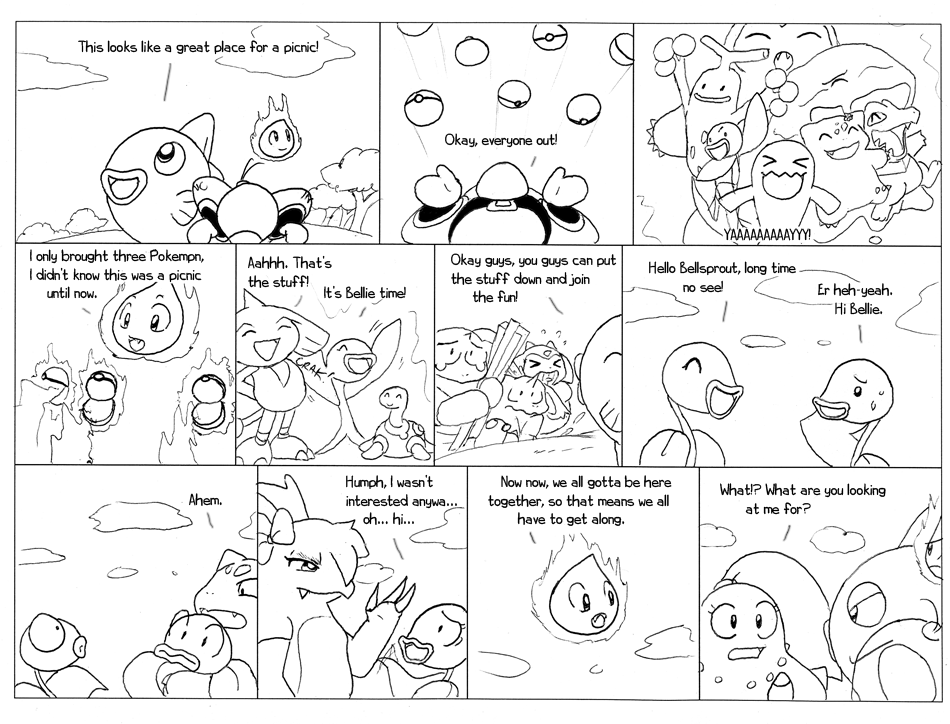 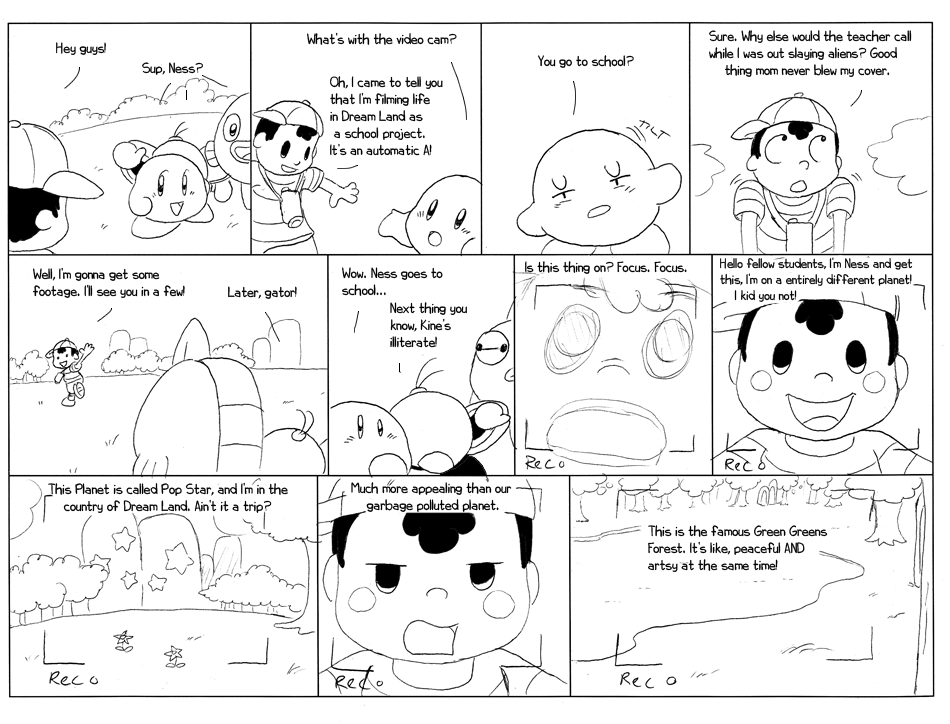 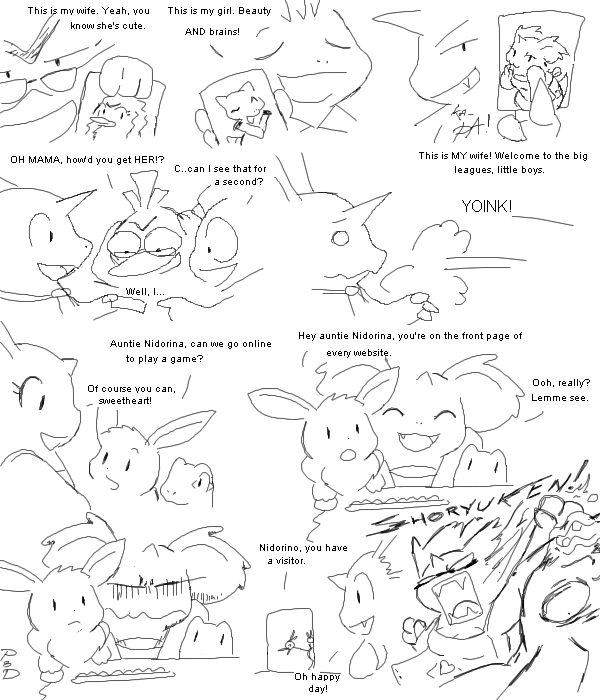 How many people have been biten in the arse because of some photo and an internet connection? Too darn many. Originally it was going to be another AU comic, except Nini wouldn't take suggestive photos of herself. Nidorina's a different case, but then again she's married.

This one is weird because Nidorina's out of character in a different way. If this were based on early Poke Tales, when Nidorina was snappier and defensive, then this comic could work. However, Totodile appeared in Legends, and Nidorina mellowed out by this time, realizing the world wasn't out to get her. Her treatment of Psy seems more like early Tales Nidorina, so while it's not beyond the scope of her behavior, it feels like a regression here. Anyway, the point is that what Nidorina's willing to do for her son's childhood and prolonging that innocence is something she would totally do in any era.

Nidorino, you evil, beautiful man, you. It's been said over and over that Nidorino is really attractive (the most attractive of the Nidorino characters skewing effeminate rather than burly), which aids in Nidorina's obsessive attraction to him. However, leading her on like this, knowing she'll bite and then walking her right into a laser-light slaughter? That's cold. Cold like a laser. 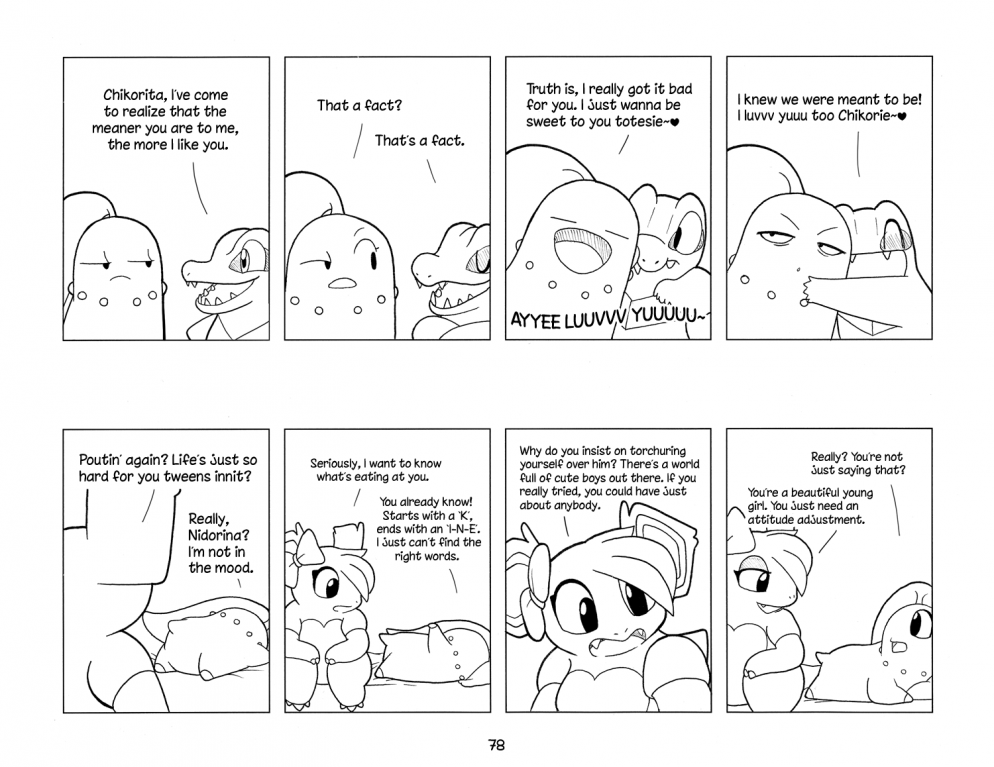 I think it's funny how I time these stories unintentionally. This one's was uploaded 6 days before Valentine's Day in 2014, and it's all about love and friendships. In all seriousness, the ACTUAL reason I included this story (even though I didn't need to, much like the pool party one) was because I felt I should at least include a Chikorita story before I finally quit the AU collections. Plus, it shows the much needed bonding between Chikorita and Nidorina, who prior to this event were on OK terms at the best of times. This story is also necessary characterization for Nidorina, in that it presents her in the role that she's plays the best... 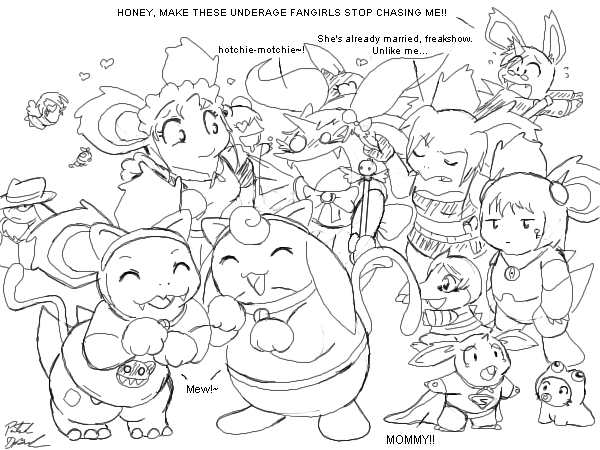 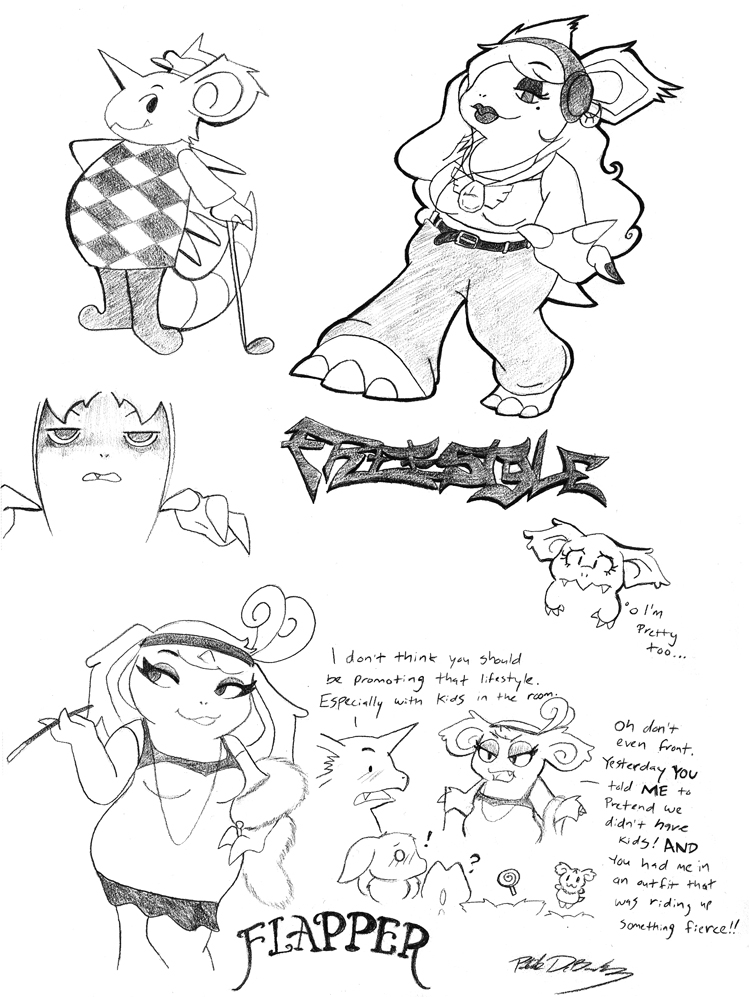 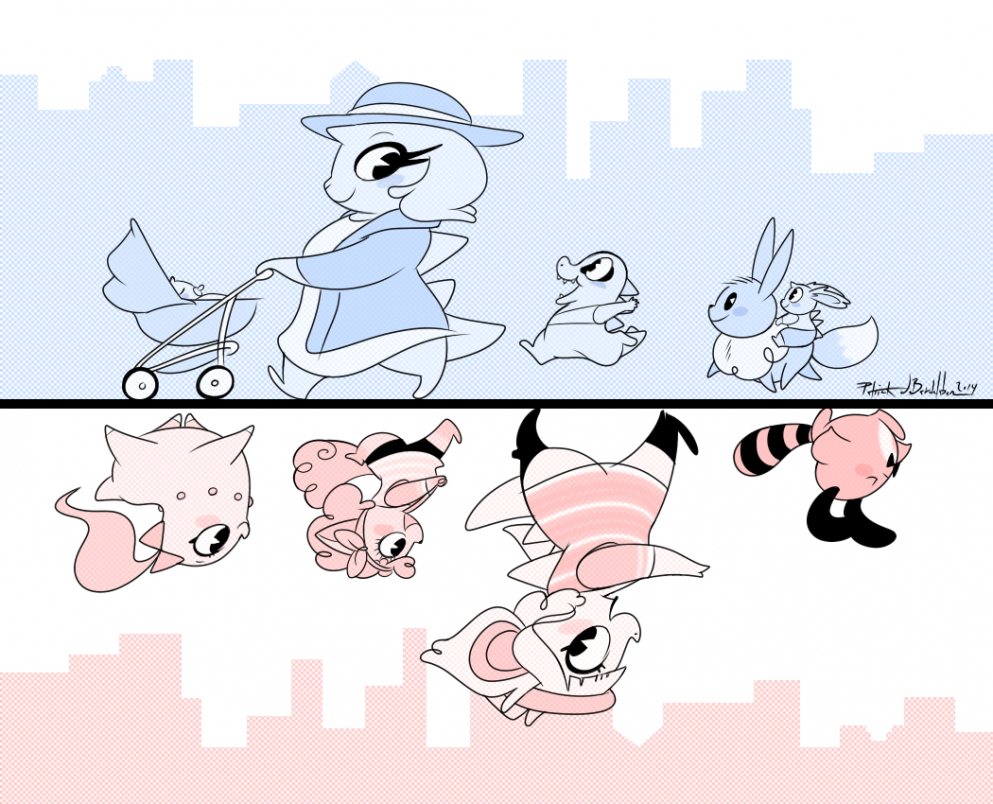