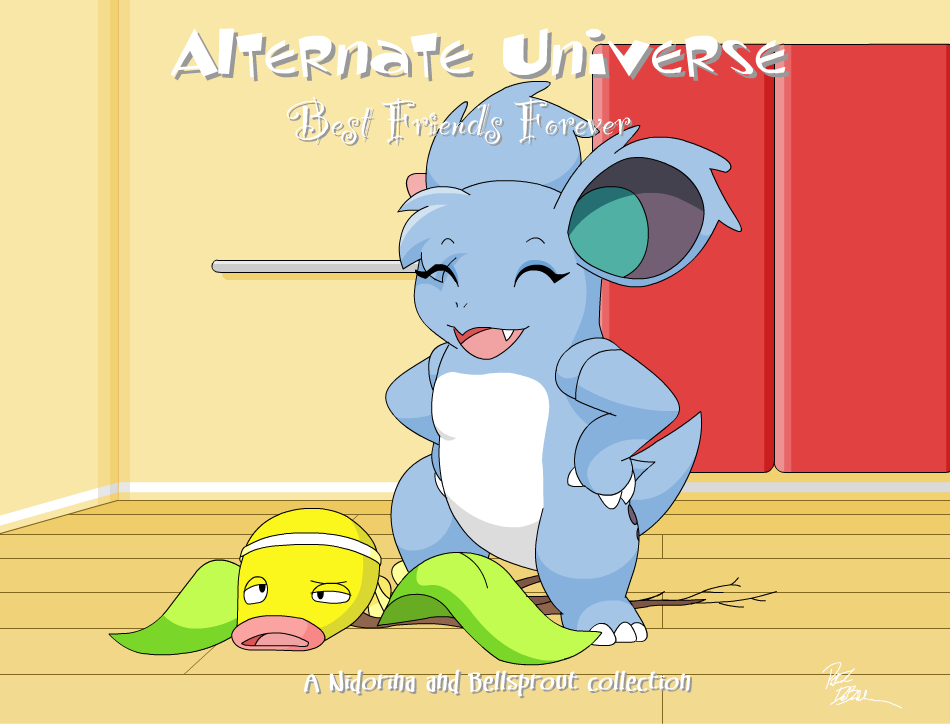 Friends through thick and thin, it's Nidorina and Bellsprout! A collection of old comics from the beginning, redrawn and in some cases, rewritten. Plus, a few bonus comics at the end that are all new. It's Alternate Universe, the cross over of cross overs. 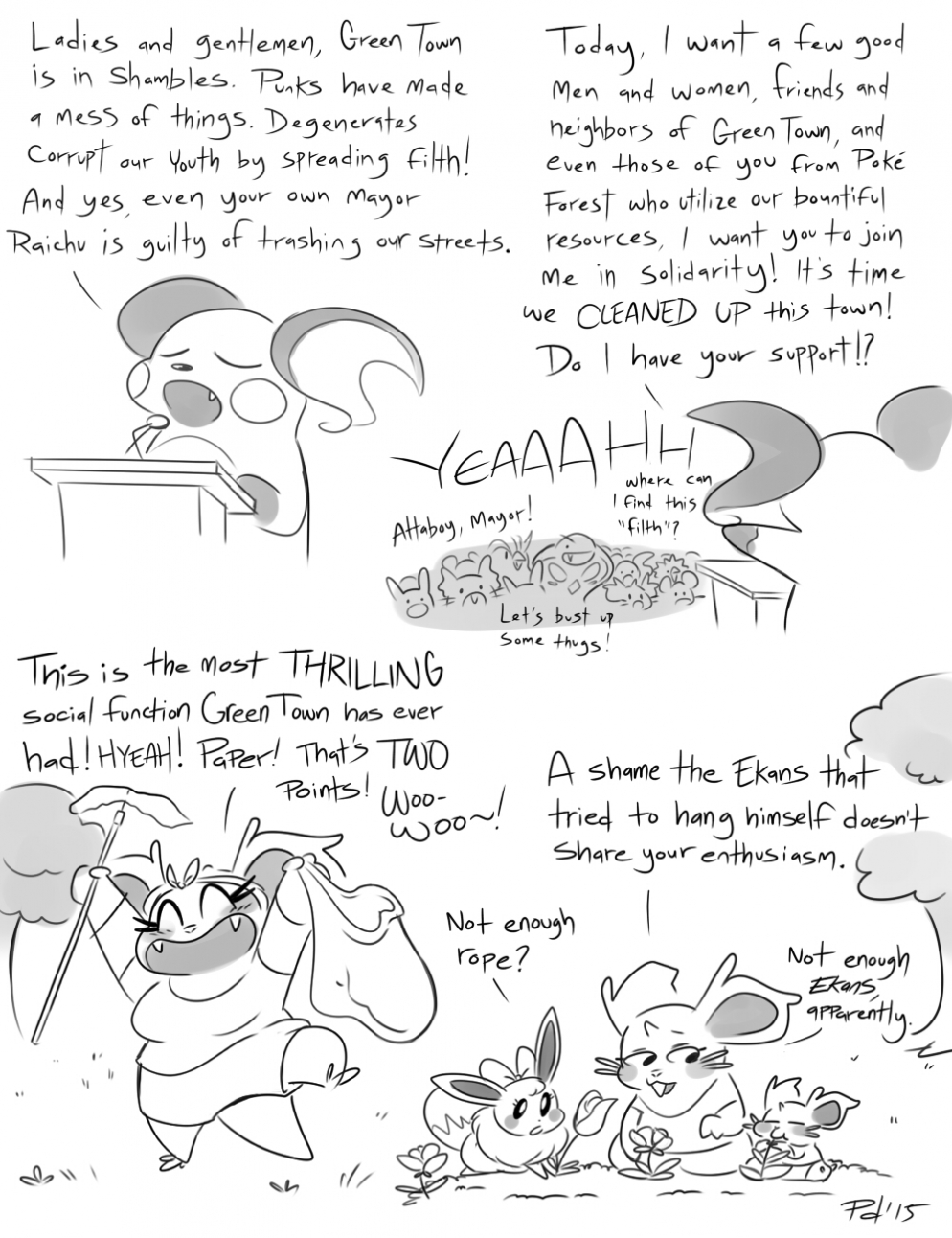 This is perfectly in line with a Poke Tales short. I'm also quite proud of Nidorina's matronly anime look. She looks huggably adorable, if not a little too wide canonically. 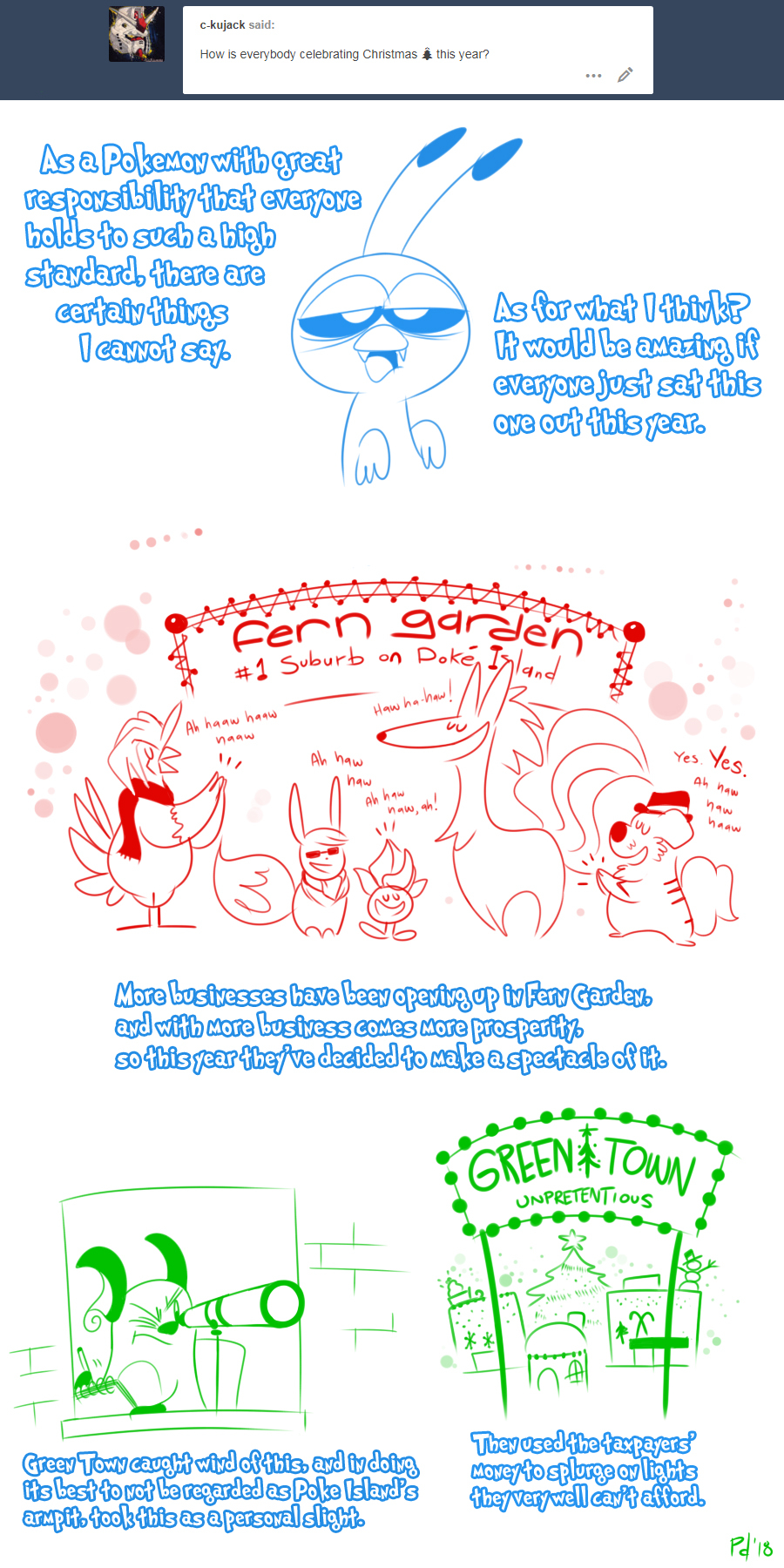 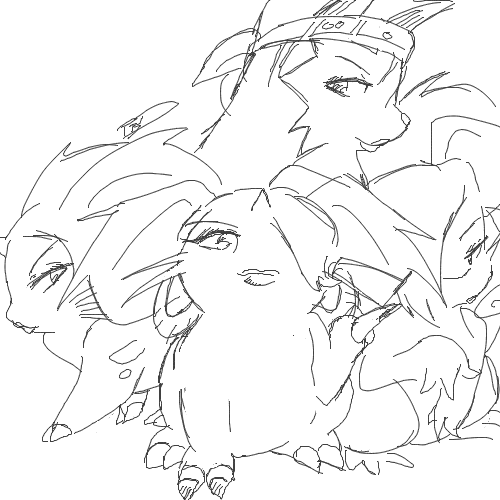 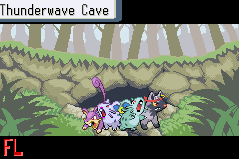 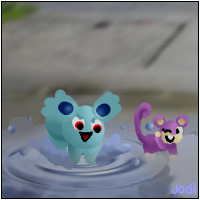 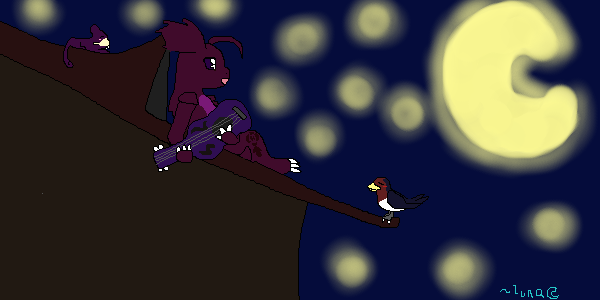 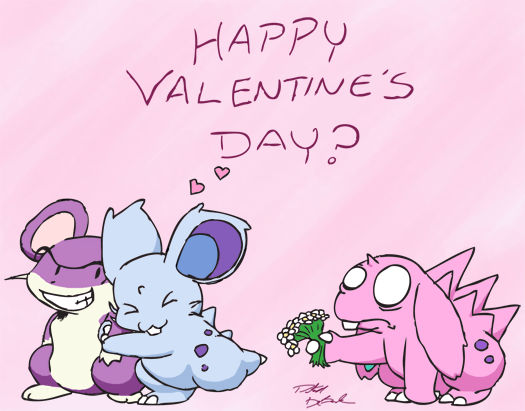 Once I knew that these two holidays would fall on the same day, I knew exactly what I wanted to do, with who, and during what timeline (The Dumb Big Sister timeline). I knew there'd be a bit of sacrilege, but coming from Nini, I think we can all forgive it. After all, she's only being herself. The only thing I didn't have hard set yet was the setting, but this seems to be great for maximum embarrassment.