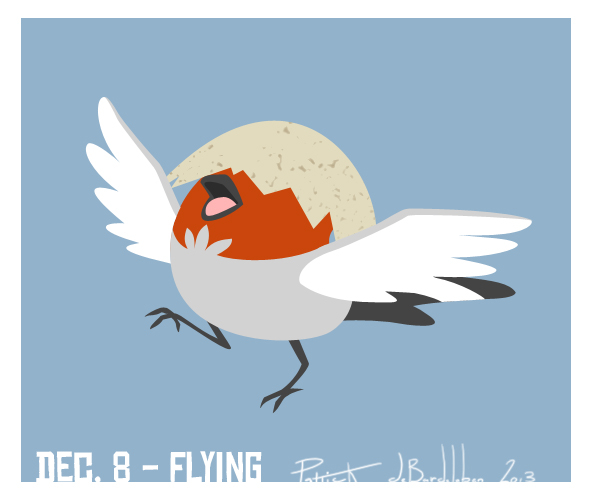 Most of the small birds are cute, and that's good enough for me, but Fletching takes it to a whole other level, especially with that beautiful chirp. I didn't want to evolve mine, but life goes on, you know? If I had made that Pokemon X/Y based comic, this Fletchling would have been a minor character, I could've drawn any of the siblings, really. Fletchinder would've been more important, but Fletchling still wins out as a Pokemon in general. At this time, there's no plans to use any of the Fletchling line anymore.