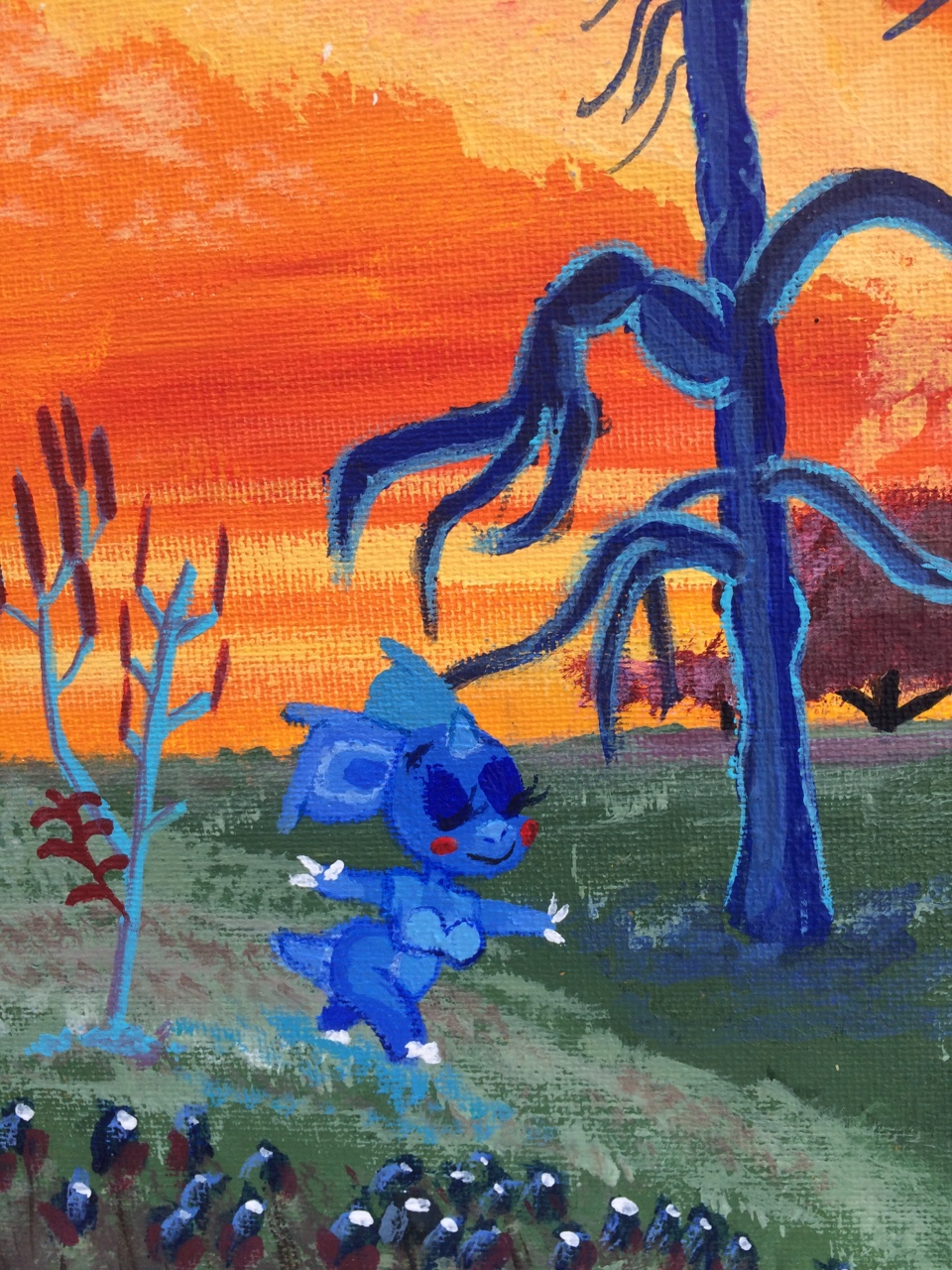 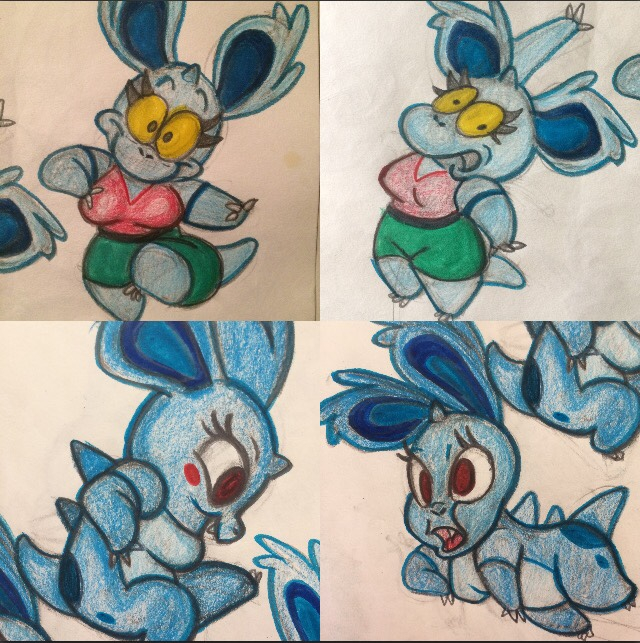 The bottom two are supposed to be on-model to the definitive look of aqua bunny, (besides the overly chubby cheeks.) and the top two could be my very own character? She has like a funky little dr. Seuss over-bite going on. 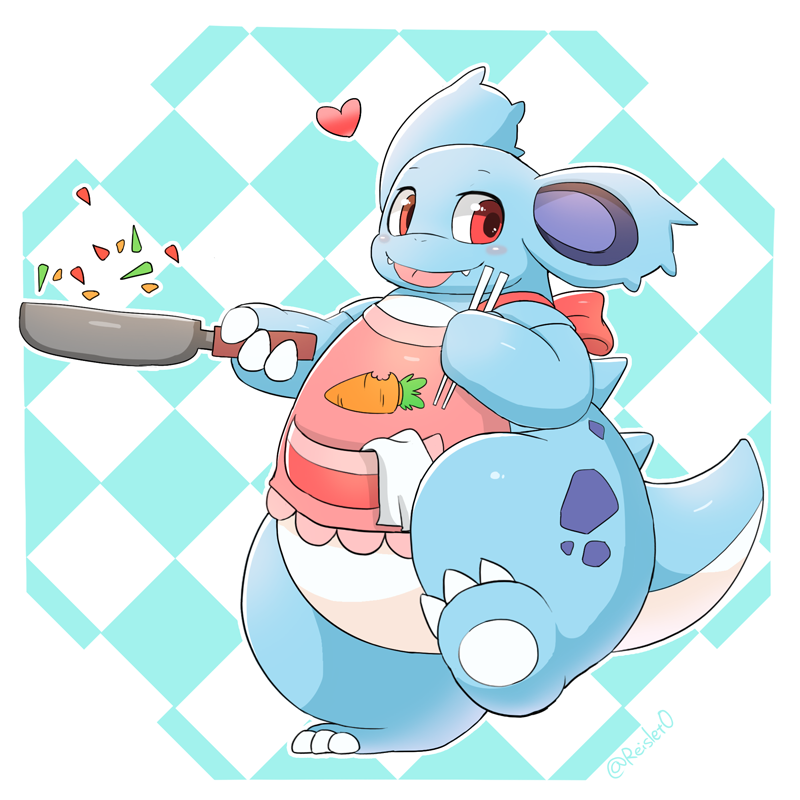 I had to draw this because I saw you uploaded my old drawing on Aquabunny Tumblr and I got so embarassed and I had to draw something else to cover that. It's been so long since I draw nido and it was really fun! 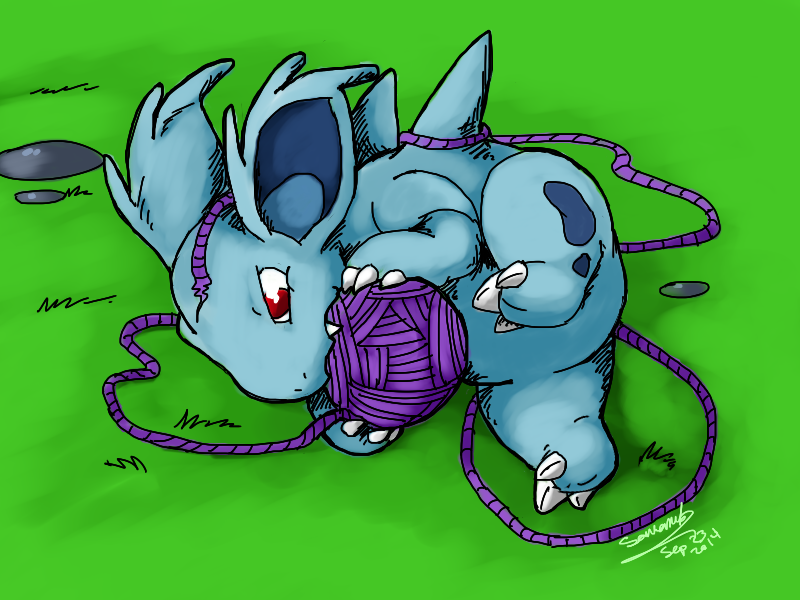 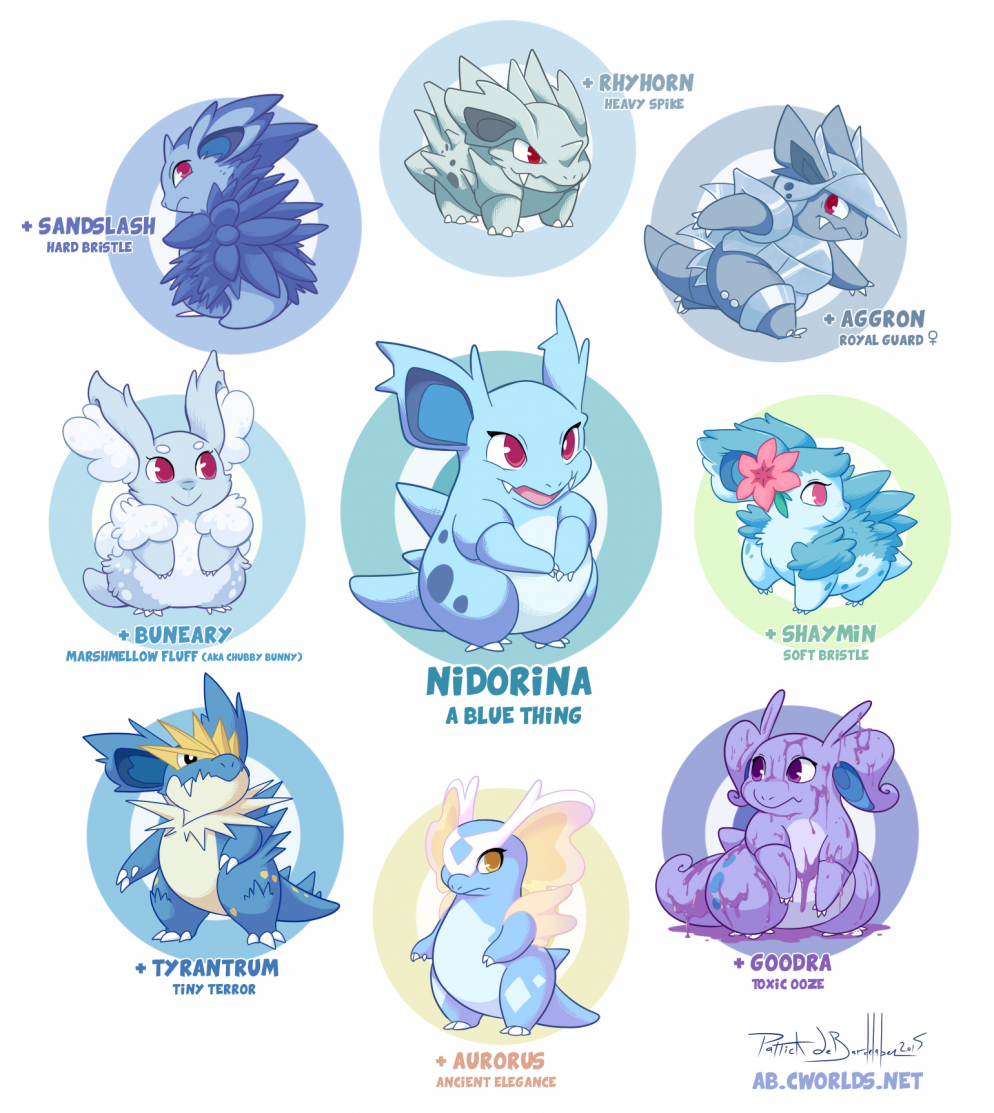 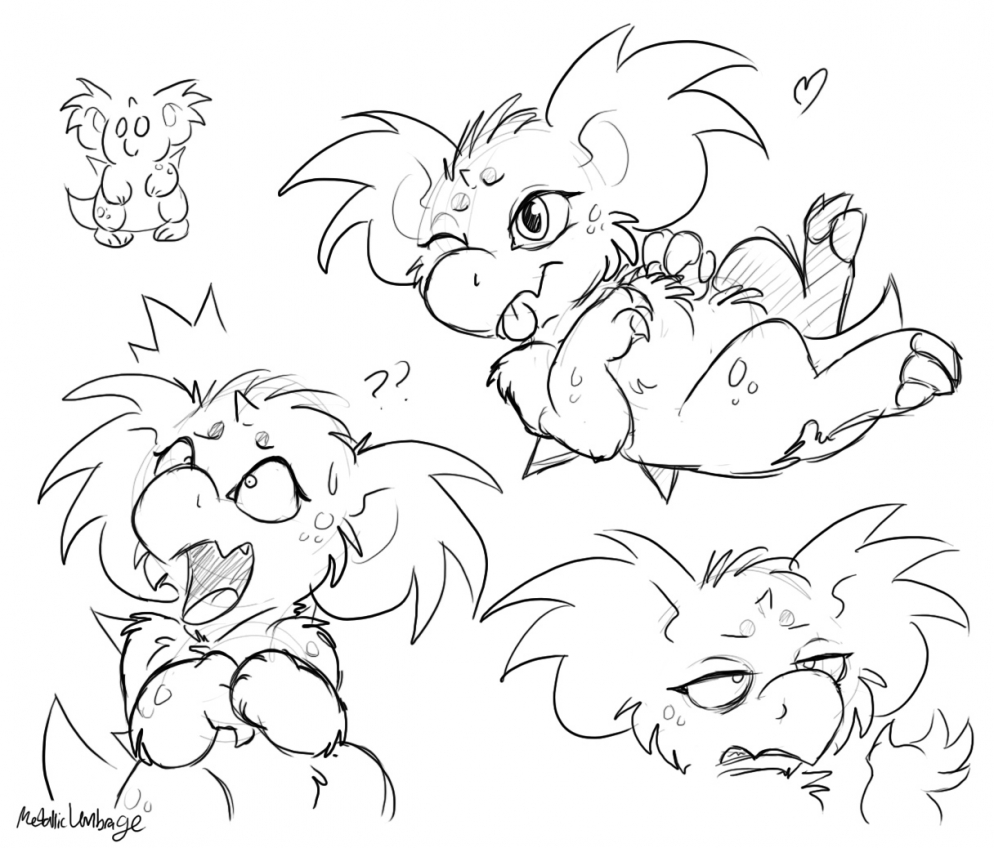 Meet playful nido, surprised nido, and "why do I even bother" nido. 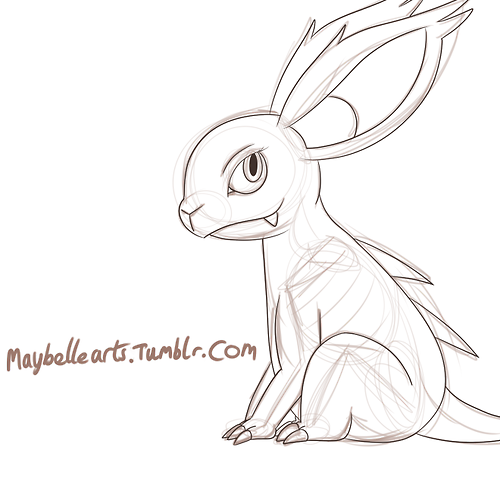 I just wanted to try my hand at a semi-anatomical approach to a Nidorina for mainly practice reasons. Left the sketch in so you can see the structure! 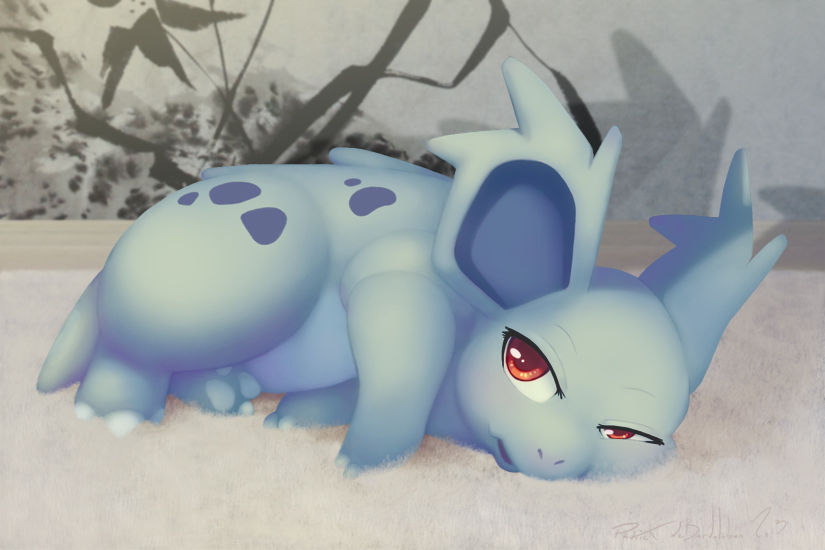 This turned out differently than I wanted. She was supposed to be lying in some kind of light source, probably the sun, in a lazy dog/cat sort of fashion (used a flopped over rabbit as an anatomical base reference, however). I think the original lineart suggests this better. Oh well. 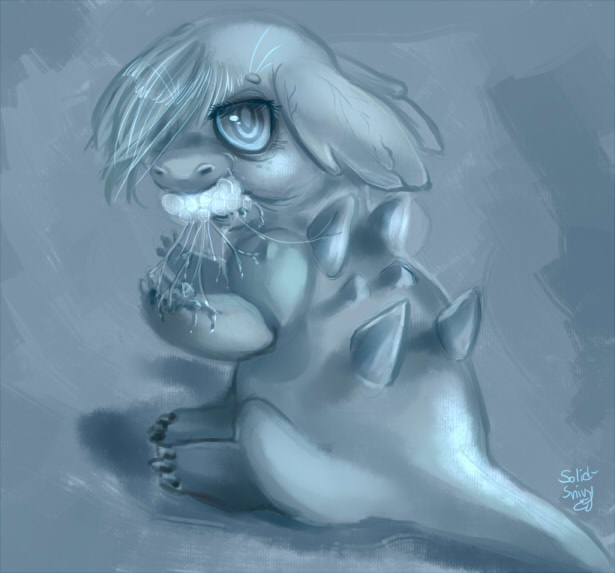 Not for the weak of stomach. 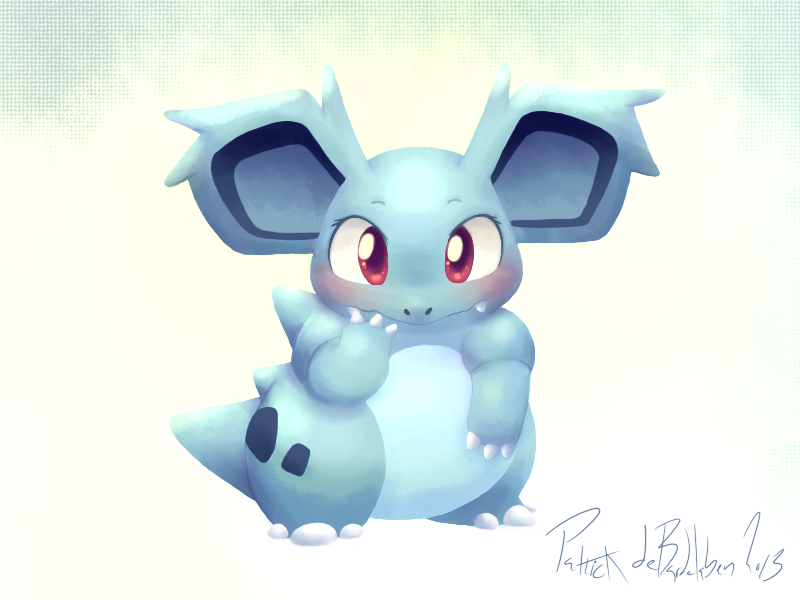 That's my baby! Honestly, generations and generations of Pokemon can keep coming out every few years, but no Pokemon will never be as cute or hold my attention as Nidorina is/can to me.