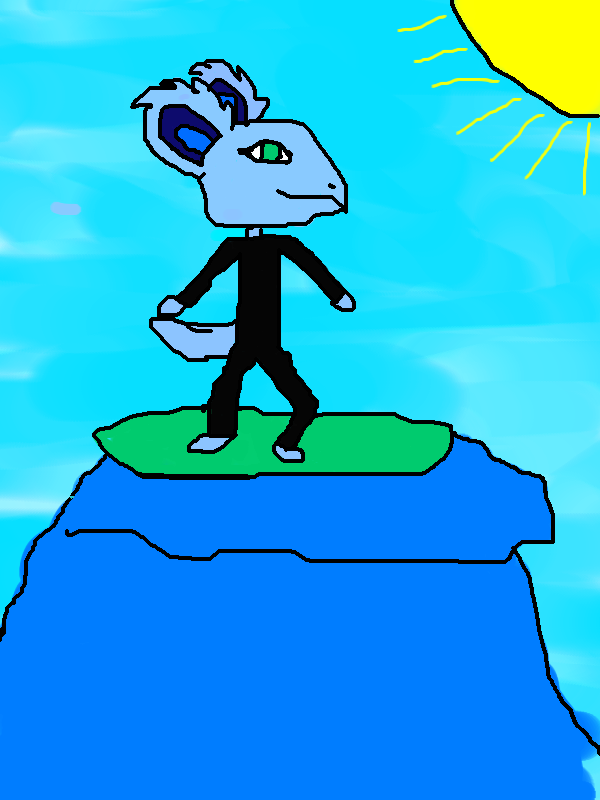 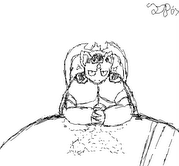 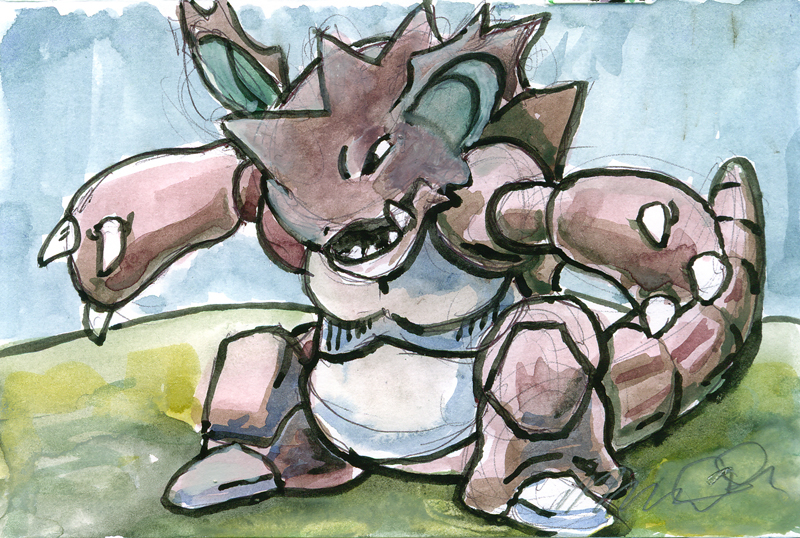 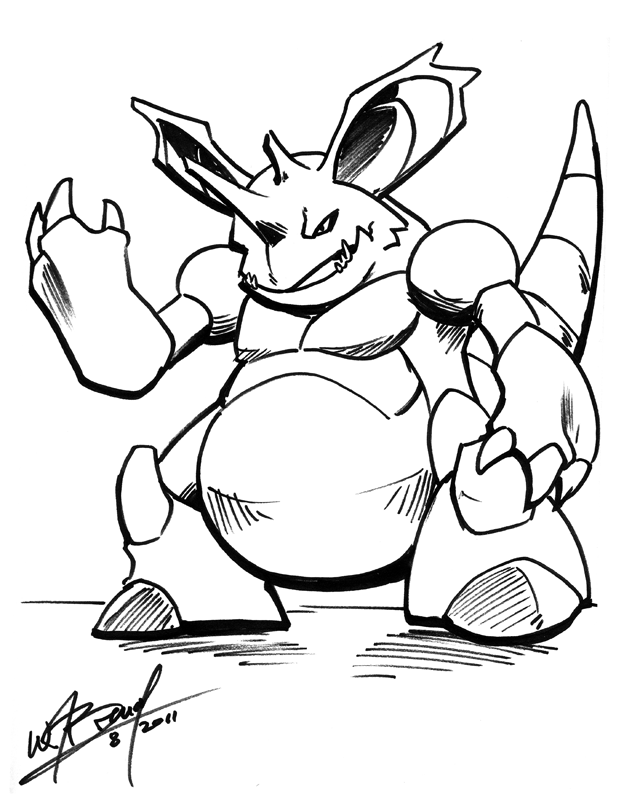 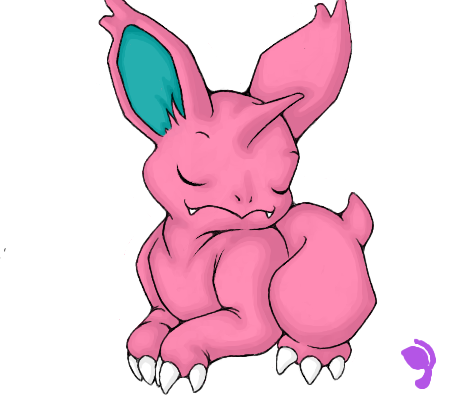 I drew Nidorino the way Pat draws them, not as mean looking, but more peaceful X3. 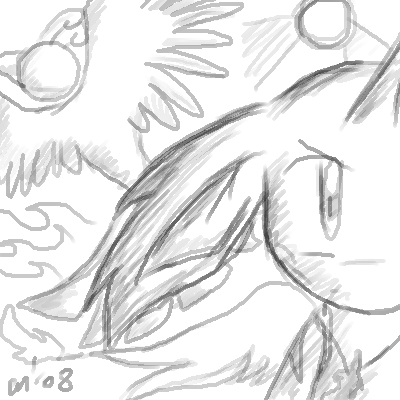 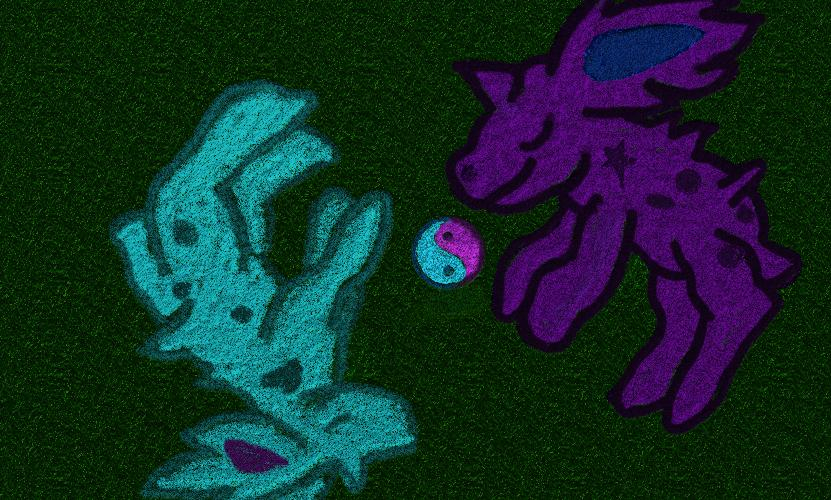 I drew this pic with my new, super-awesome tablet ^v^ Hope you like it! 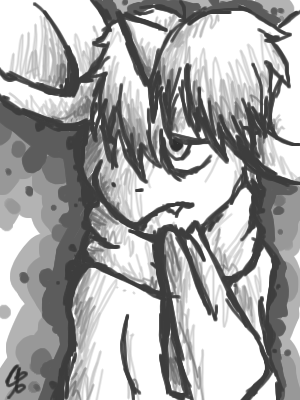 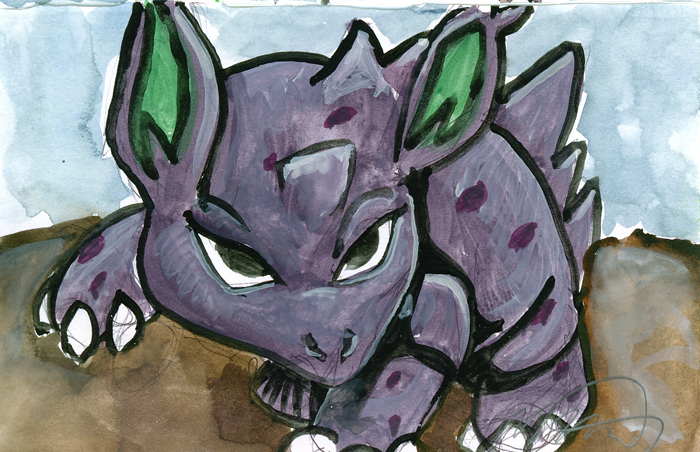 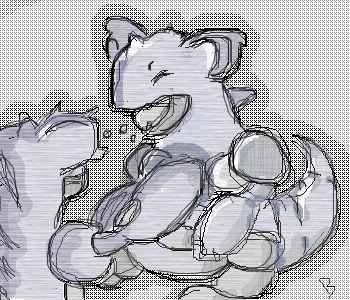 When Nidokings look for a mate, they search through Nidoqueens and use their hardest dizzy punch! If they don't faint that means it is willing and strong! So that's my story on how they find their mate!