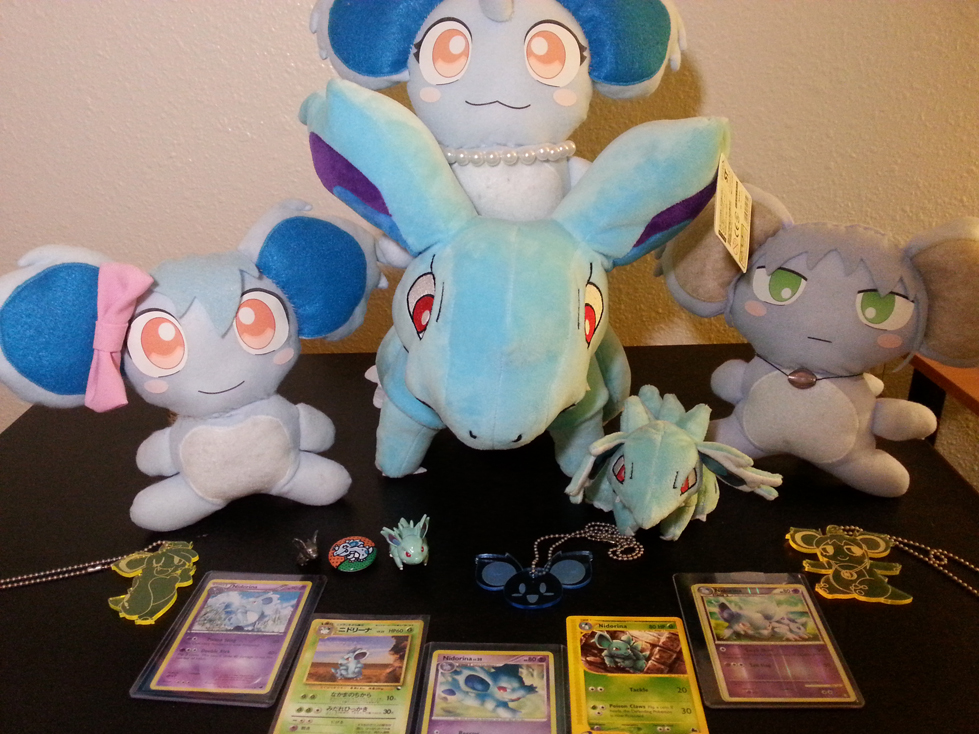 Now with virtual Nidorina. She counts too, y'know. :P