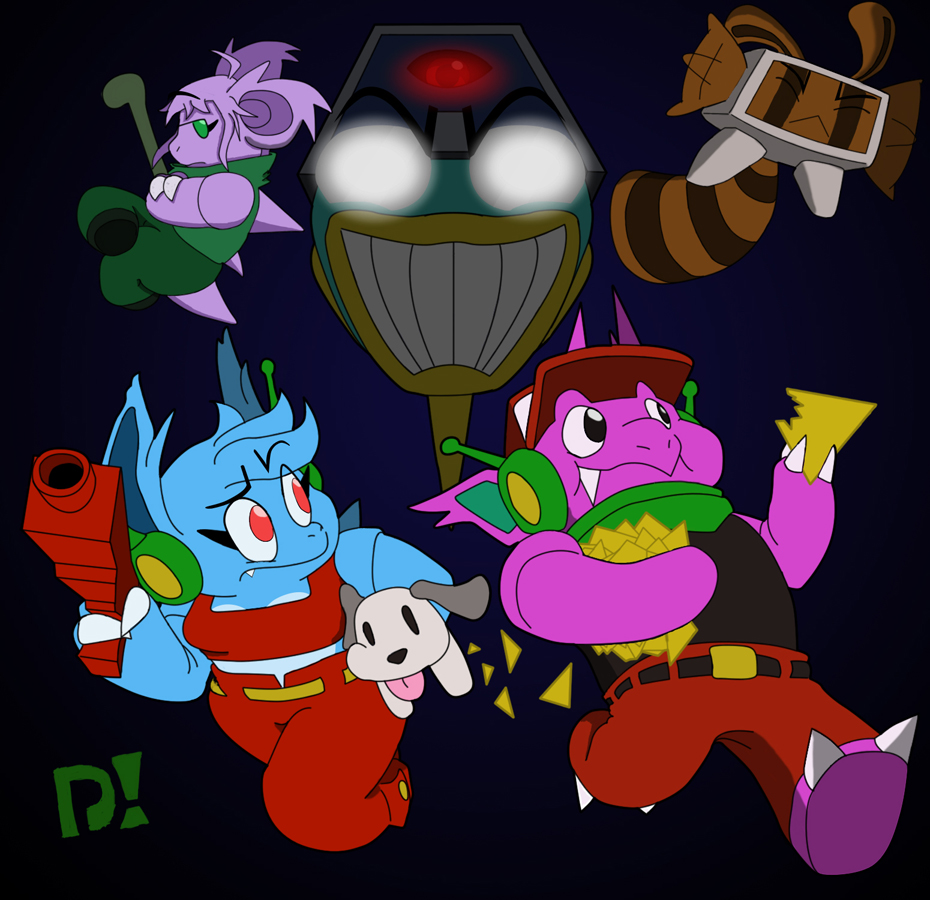 Probably because I am currently attempting to cover all its songs, I did a crossover with these guys and the game featured here: Cave Story. AKA one of the best indie games ever conceived by a one man team. I highly recommend giving it a look.