I've been working in Maya this past school year, Oni here was one of my first personal model projects. 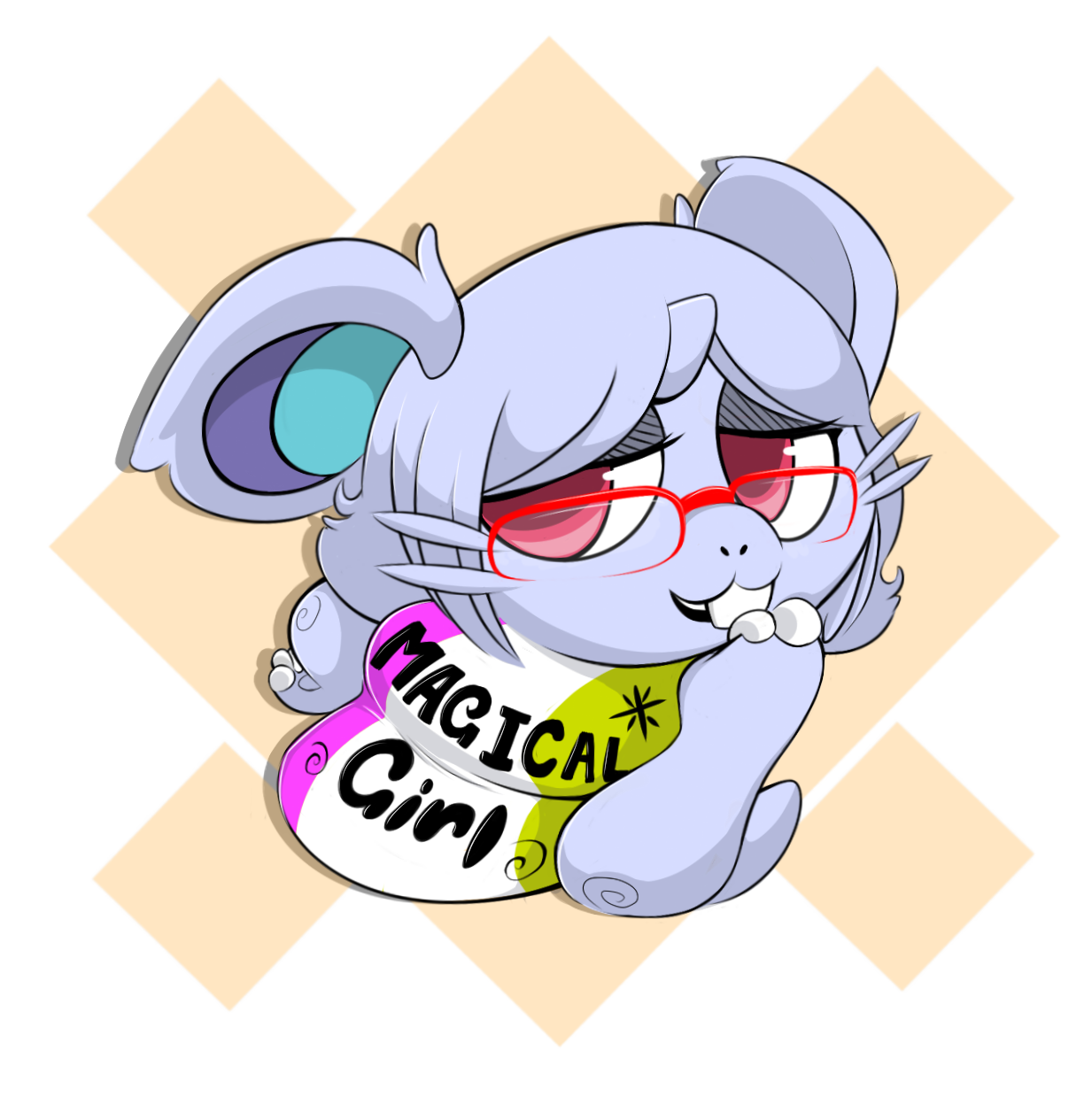 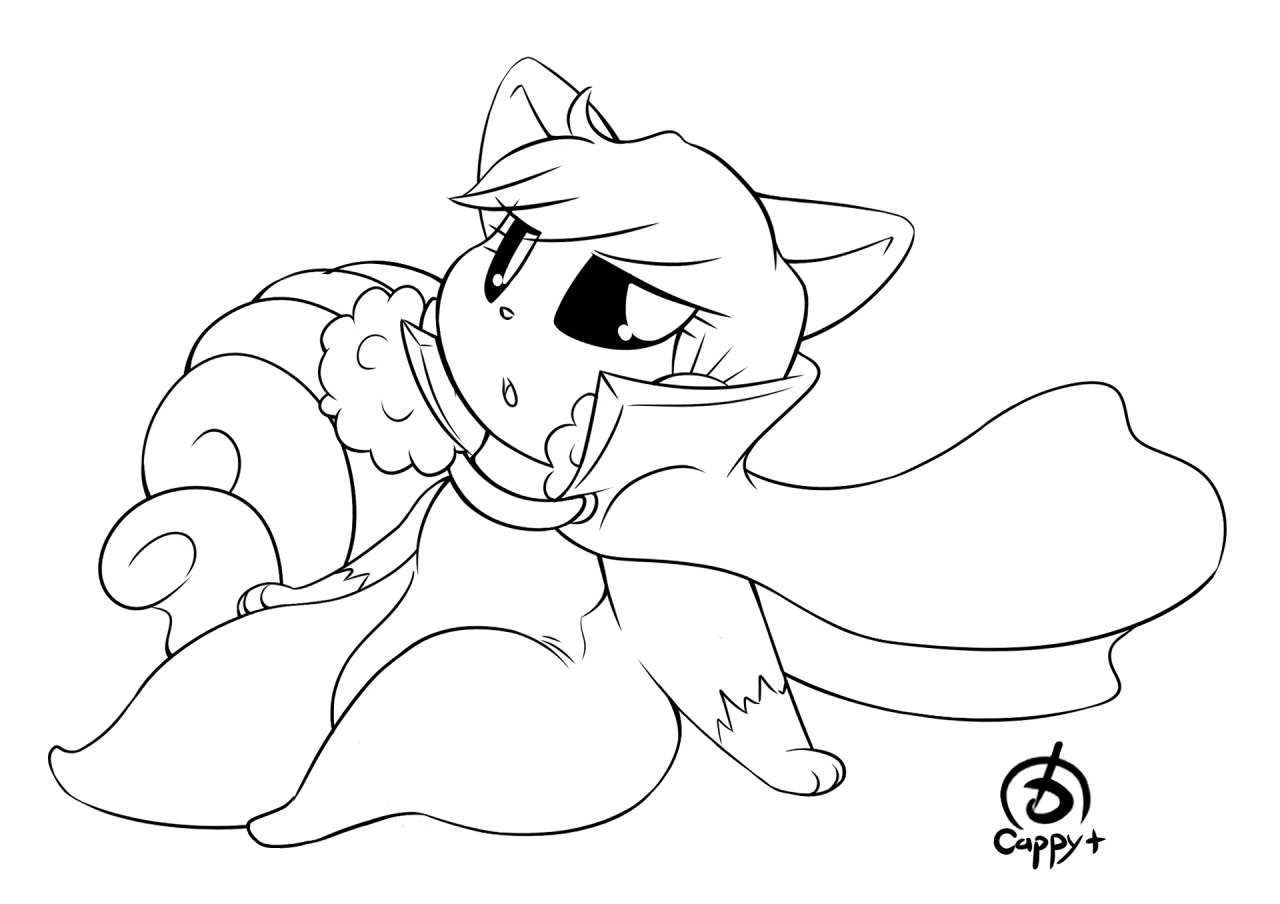 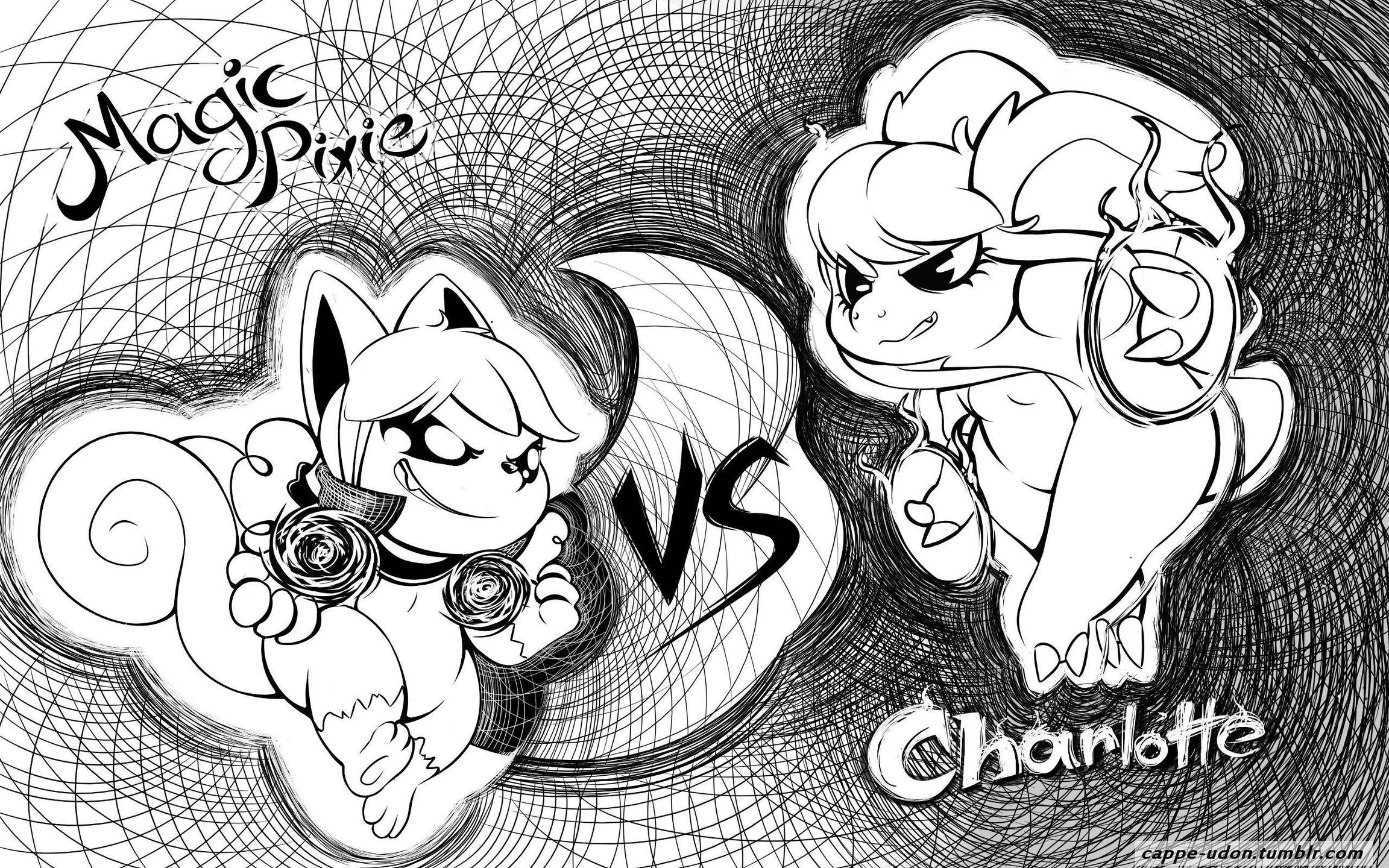 This is for the most part an alternate story concept involving Aqua Bunny characters. In this story Pixie, your cuter than average Vulpix somehow gains magical powers. If you’d think she would be using them for childish and overall selfish things, well you’d be right. She does eventually learn to use her powers in more helpful ways and decides to travel the world. During her travels she comes in contact with Charlotte, a mysterious smaller and drearier than normal Nidorina, some might call her The Ultimate Lifeform. A play fight ensues, the kind of battle that would be hard to describe as a “play fight” if you where a mortal, like if kids were splashing in a pool but replace water droplets with meteors and houses.

Subtitles include: Shes Not the Opponent Shes The Wall /Mountain out of a Fox Girl/ Pixie’s Climb /Playing Gods /Ultimate Climax Danger Maximum 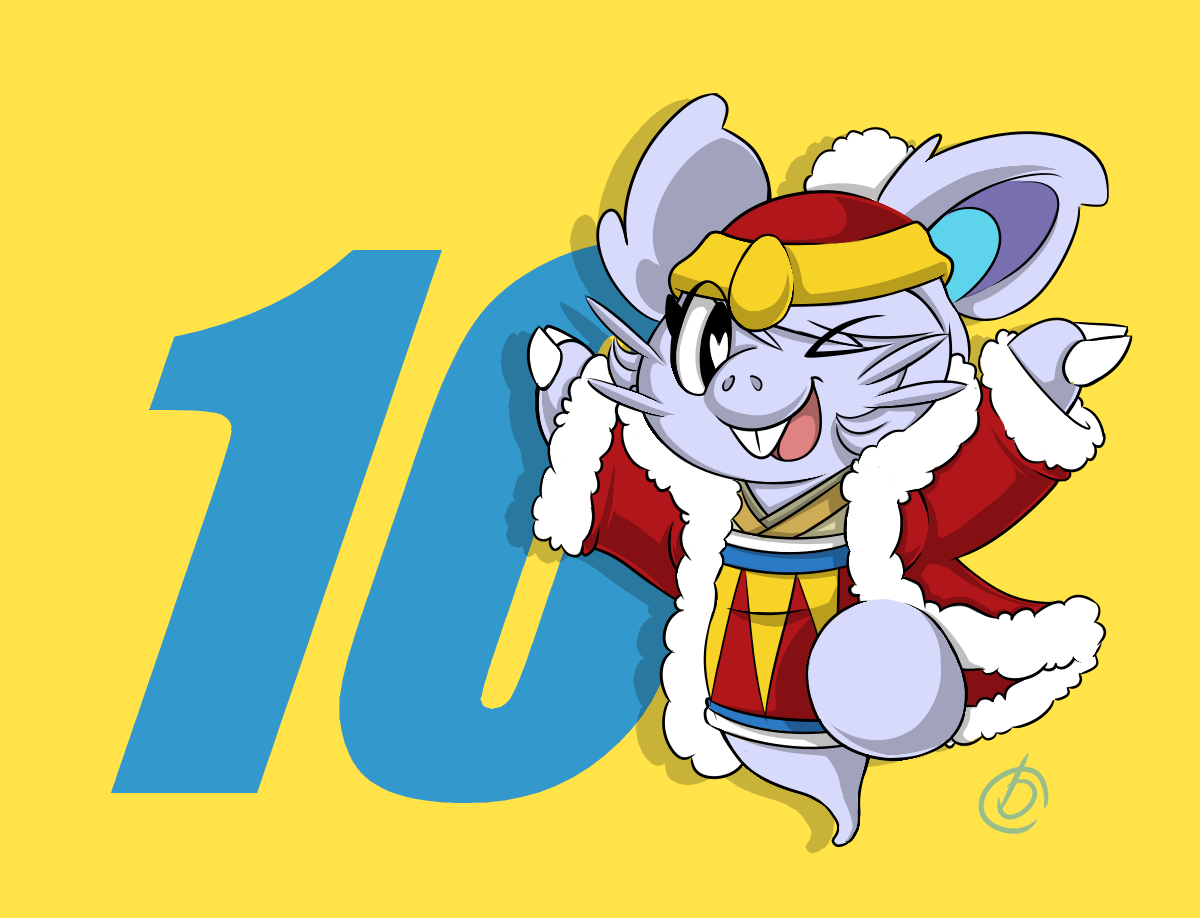 It has been 10 wonderful years of the aquabunny site, congrats!!