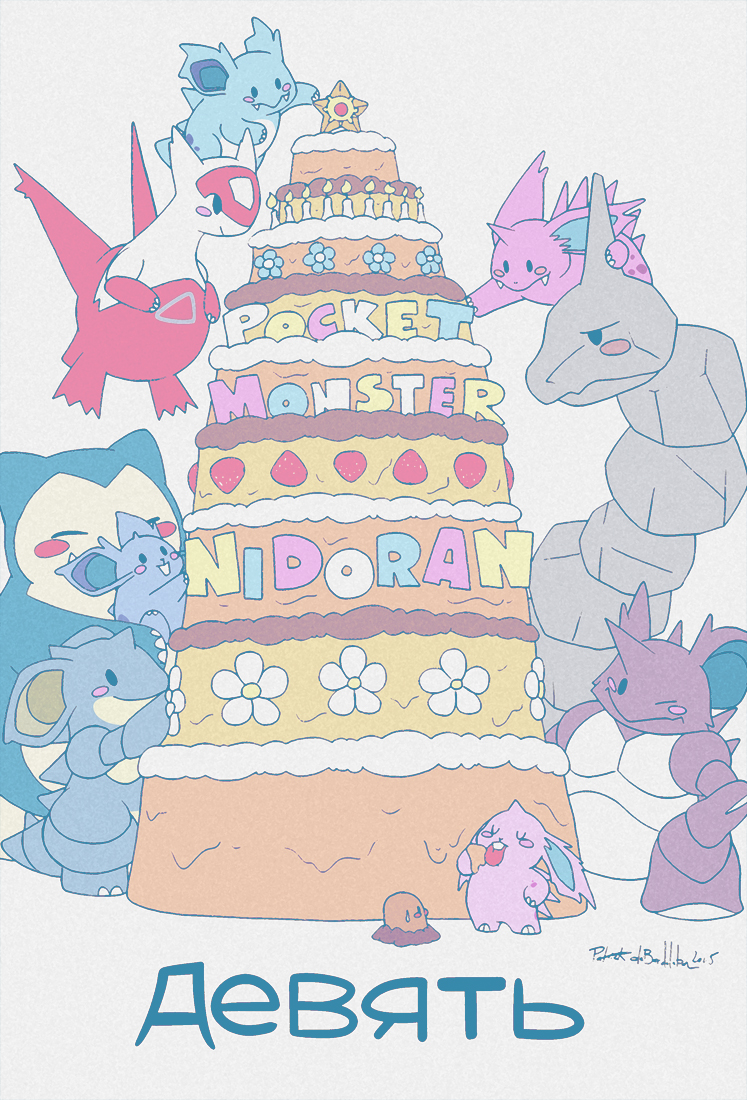 On December 13, 2015, Aqua Bunny lasted a whole nine years. And you know, that's technically an achievement but I need a little more than that. Or should I say I would have liked more. Now, I've got a Christmas season animation in the pipeline as of this writing which should give this year something a bit more solid, and Dumb Big Sister, Stupid Little Sister was an experiment that I really enjoyed, but a few things I wanted to get finished, didn't, and I'm not sure where that time went (well, some of it was admittingly DBSSLS). I worked on several, actually, animated skits and shorts but none of them are in a finished state (actually, some are but they're part of a larger production so I can't say anything about them :X). I know perfectionism is a problem for why those aren't getting out faster, but there's also a lot of time sacrifices and I can't just give up all my time to AB.

Anyway, here's what I want to do next year. Forget worrying about what's new, let me just get everything I started finished. And I mean all of the backlogged stuff with exceptions to Caremla's comic (that's dead, guys, for those of you who are still holding on), and Rhythmic Pop'n (which isn't dead, but I do have to set aside currently, at least until I get everything else done). I'm going to divide 2016 into quarters just to see how I do, and to know when to start things and have them wrapped up. To start, I want to have She's One of a Kind, Kine's current story finished by the end of the first three months, and hopefully beyond just that story too would be really nice. The Tumblr page is better these days, but I'm really out of stuff. I've been stretching this year because I said to myself "the new gallery doesn't get touched until 2016 at earliest", so perhaps in February or so, there'll be more fan art (mostly mine, yes) like the way it was. I don't know what else to do. I still want to do a catch all character Tumblr too, but I'll treat that more as a personal reward for getting stuff done here, first, so I dunno, someone start pestering me about getting stuff finished. Not in the "I'm actually impatient and have no idea what kind of time goes into this stuff" sort of way but in a "how much headway did you make? Are you accomplishing any goals" sort of fashion.

Beyond that, there's two things that are new that I'd like to do for AB this year, as I think this starts year ten! I can't talk about them because it really depends more on outside factors beyond myself, so it's more of an "if" rather than a "when". That's all I'll say there, but I think both could be pretty cool, one of them possibly fun. I'll see about getting the wheels turning behind the scenes on that, and since it (again) doesn't require much input from me, I can keep working on finishing stuff up. So that's it for this write up. I gotta nail this now for year ten. Time to psych myself up!