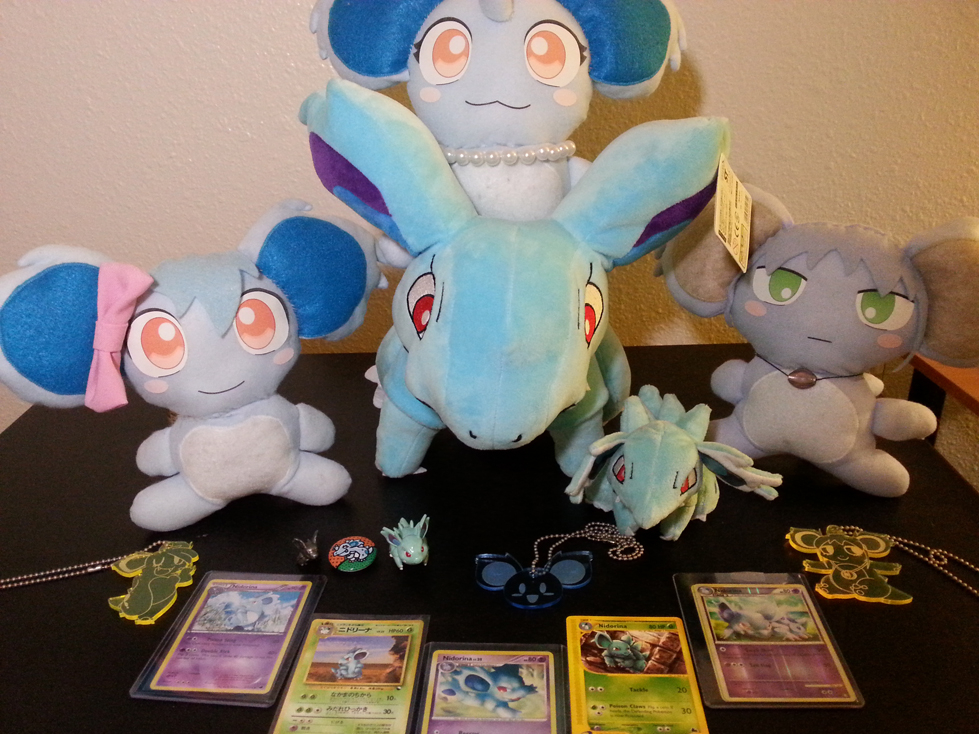 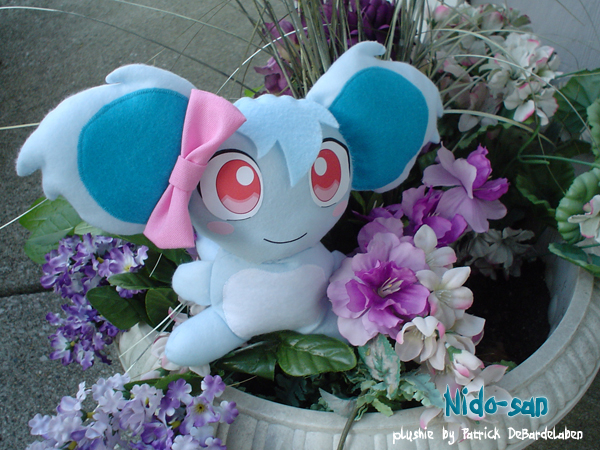 I get what I want... when I make it, that is. The first of the chibi plushies. This isn't the first doll I've ever made, but the first with a sheer amount of details. Made from a velour blend and felt, with a polyester bow. She stands about 8 inches tall. Being the first doll, there was still some kinks to work out for later dolls.

The chibi series dolls are based from the Chibi-Chibi Nido dolls of Crane Crazy, although the eyes are more like Riri's. My sister arranged the doll and took the pictures. That explains why it looks better. 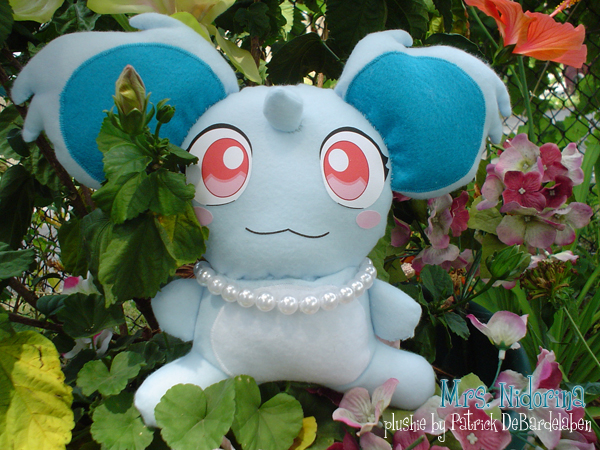 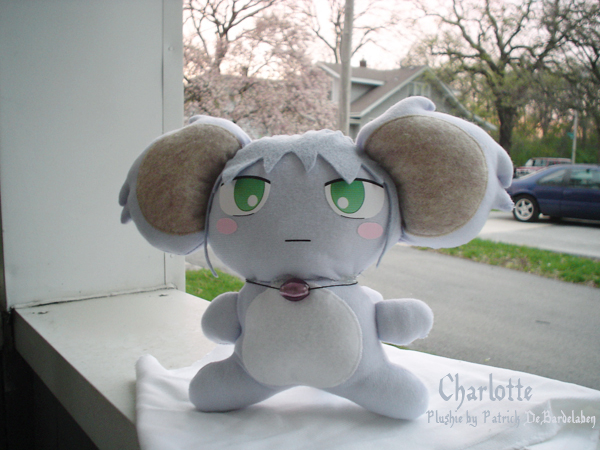 The somber experiment has finally arrived! The deadpan look and the hair make this doll cute. My sister has one as well, but so do a few others around the world. Just how many times was Seven duplicated? World chaos is afoot. 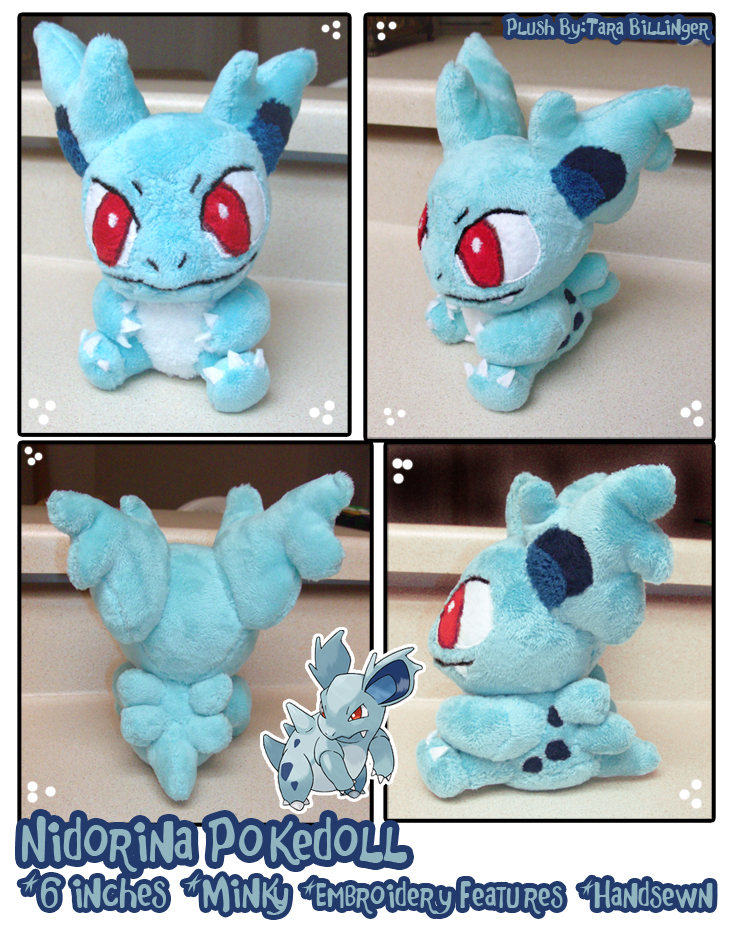 First, I did NOT make this. However, I do now own it from a trade I did with Tara Billinger a.k.a. nosleepjinx on DA. However, she is modeled after a Nidorina Pokedoll figure that I made. As the image says, she is 6 inches tall, made of soft, minky fabric, and has embroidered features. I love her so much and she tags along with me just about everywhere ;D 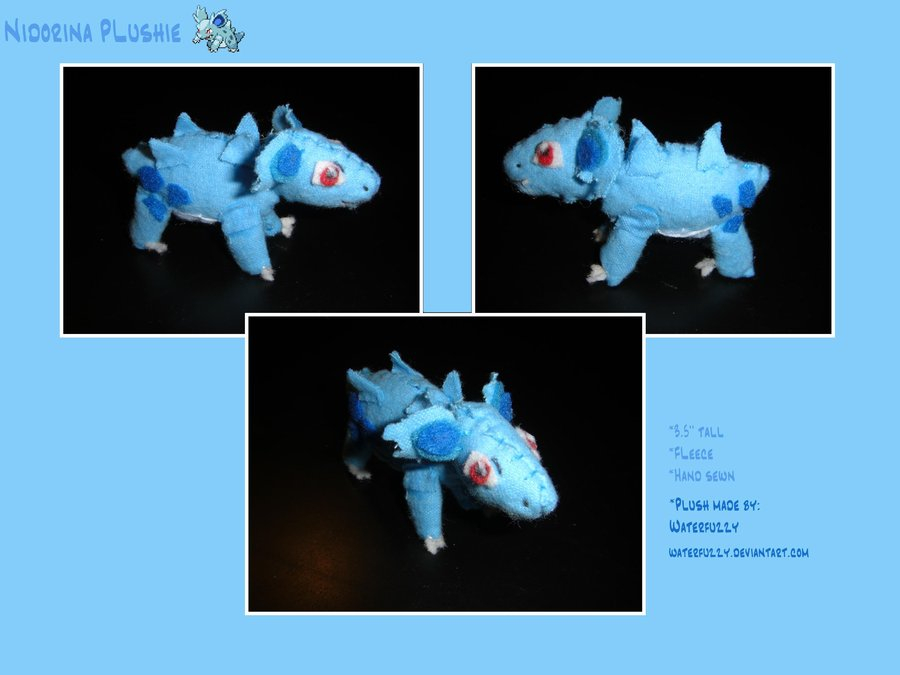 This is my custom Nidorina plush! 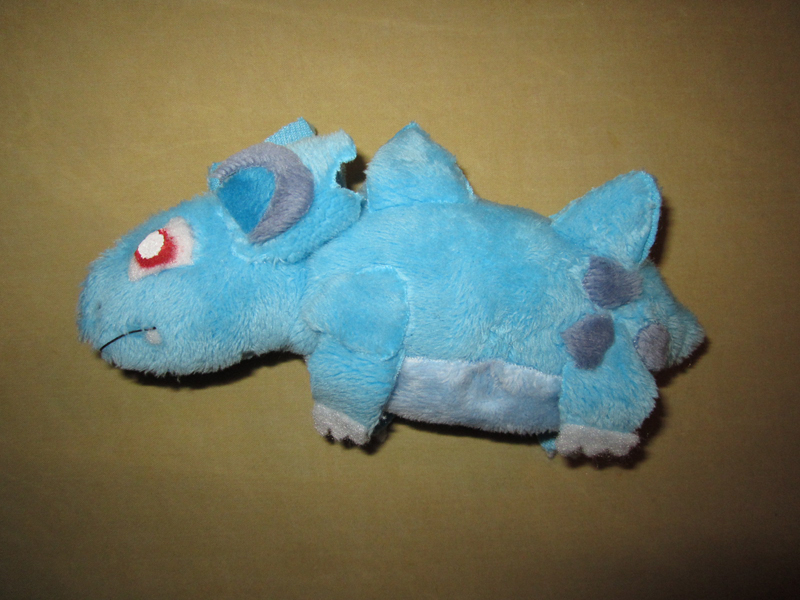 This is a Nidorina plush that I made. Took me two days of constant, hard work. 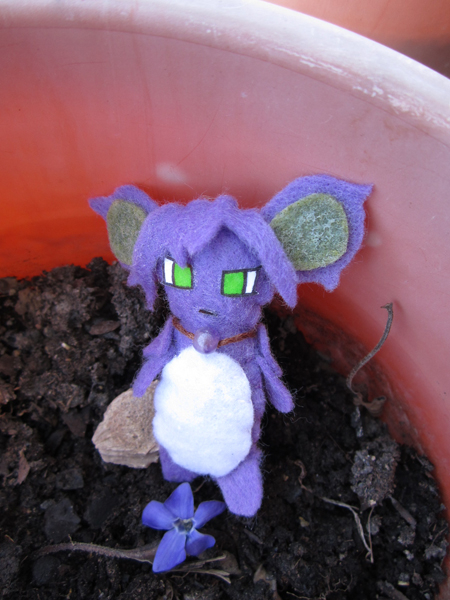 Plush of Charlotte aka Seven. The flash did make her mouth look a little different, though. Picture taken from my balcony.

I've had dreams about obtaining dolls like these, and now it's finally real! Large scale Nidorina and Nidorino plushies! The bad news is, these aren't official and are Asian bootlegs. However, the good news is, if you don't care about how official something is, these aren't too hard to obtain so long as you're able to buy online, and they're cute and huggable so they have that going for them, too. It's a take what you can get situation, but I can't imagine a better Nidorino plushie, specifically. 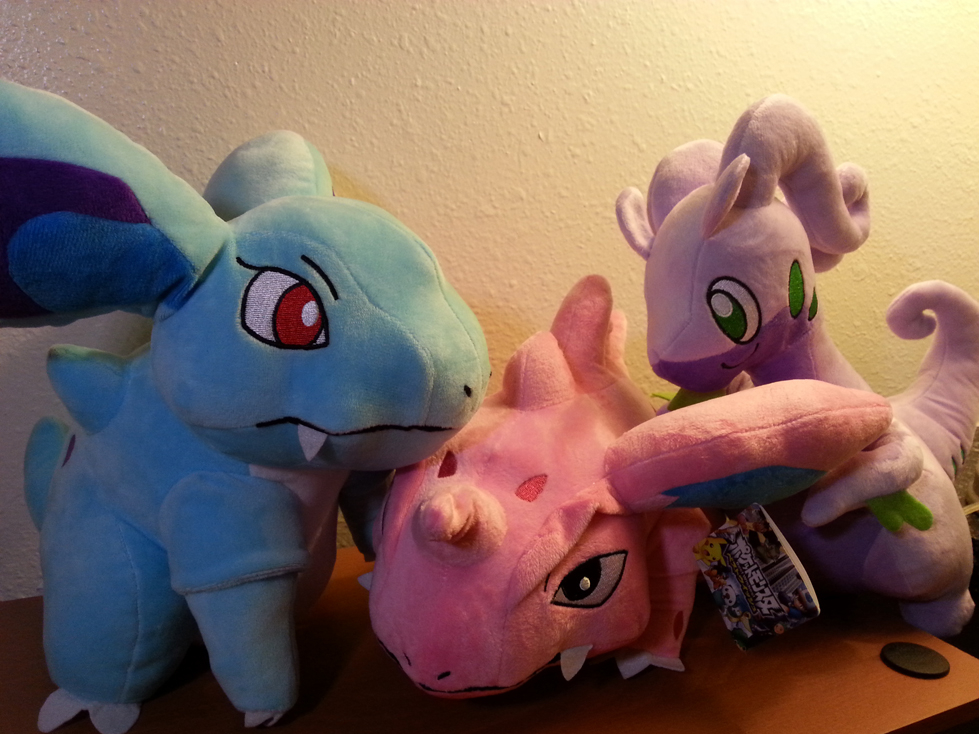 Who let you in here? Go away and mingle with all the other Pokedolls I don't take pictures of. In all seriousness, though, Goodra's also a bootleg, and it's amusingly smaller than the Nidos. It isn't as cute seeing as the bootleggers goofed up giving it two side mouths, but for now it'll do. I do fully expect TPC to produce a Goodra plushie, though, and I guarantee it'll be cuter, and I will definitely need to add it to my collection.