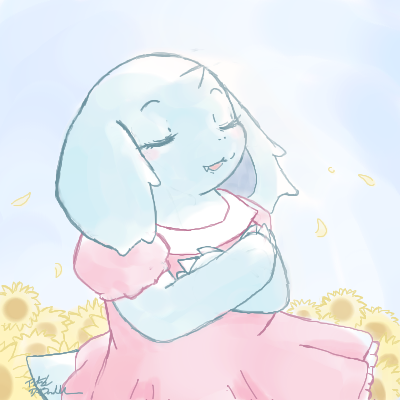 I got an email suggesting I did another splash page for CW Spring like I did the Lucas one in 2007. Now, normally I just disregard requests out of the blue because I'm not an entertainment center, HOWEVER, he must've inadvertently struck my weakness. He suggested I used Mrs. Nidorina. One could probably get me to do almost anything as long as she's in it. I'd make a whole dang movie based on her autobiography from birth to death. Yeah. I'd also want money for it, too. I'm no fool (though, I would pay a high end studio to do it, so maybe I am).

So I drew this up, slightly matching CW's 2007 splash. The sad thing is, I don't think I'd've tried as hard if I had to draw Hinawa for real.