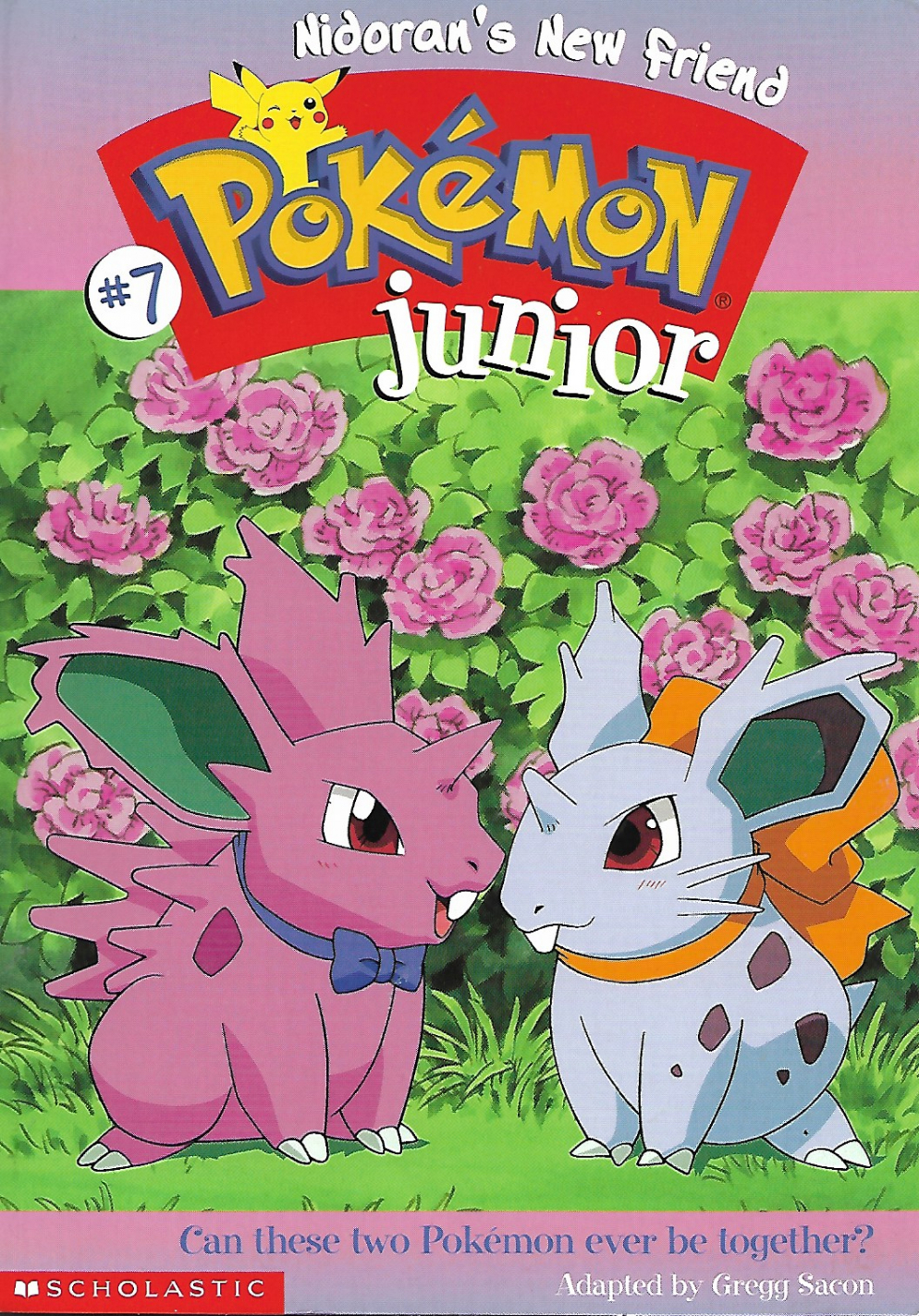 Quick editorial from me, if there's one thing I like about the book, it's that with what limited illustrations it has, it's mostly the Nidoran and sometimes other Pokemon. Humans in general show up, what, thrice, and there's no whitespace wasted on NPCs. It's just kinda nice to see licensed media get to the real heart of the matter (Mystery Dungeon and Pokepark-esque games nonwithstanding), the reason people still buy these games and yet the one thing Game Freak themselves doesn't put enough depth into. Alas, that train left the depot decades ago so it's probably too late for that kind of specific focus anyway. Welp, whatever! Enjoy the book!