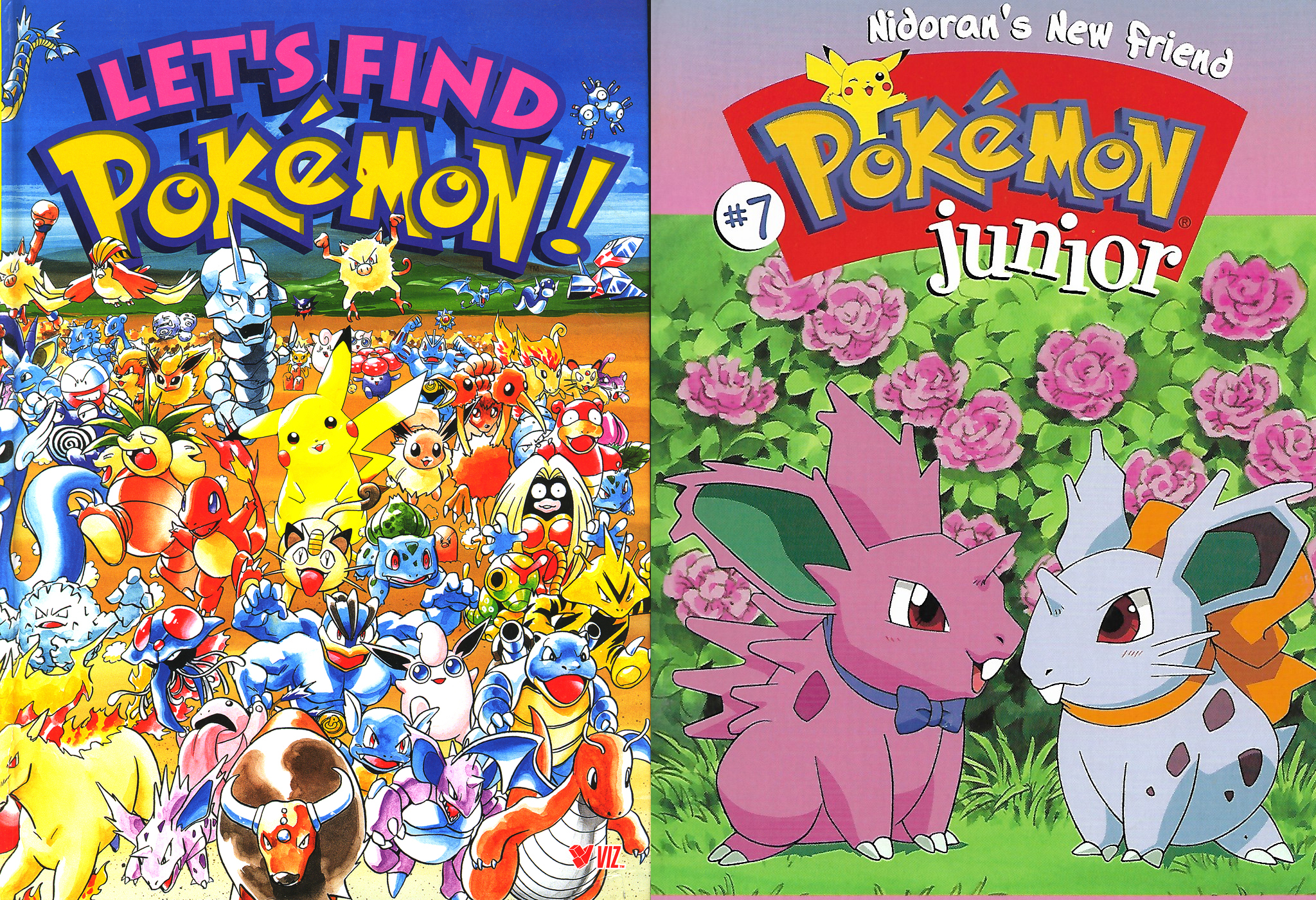 Finally filling out the books section of the site, I've re-instated the old favorite Let's Find Pokemon, and have and all new archival scan of Nidoran's New Friend from the limited Pokemon Junior series. If you haven't read it before and you're also above the age of 15, well, it's not timeless literature. However, what it does well is insert some great anime isos as illustrations of the Nidoran, giving you a bit more than you'll ever find in any guidebook. Also, you get to read some of Pikachu's most sacred thoughts, so there's that. Additionally, credit where it's due, at least they chose to give a book to Nidoran in the first place. My assumption is that it was a story that they felt would be appealing to the young female demographic, compared to a lot of the anime's other offerings, but as I like to say, life was easier for Nidos when you only had to compete with 146 other Pokemon (including Togepi in that number).

Anyway, check out the books section and get that grey matter activated!