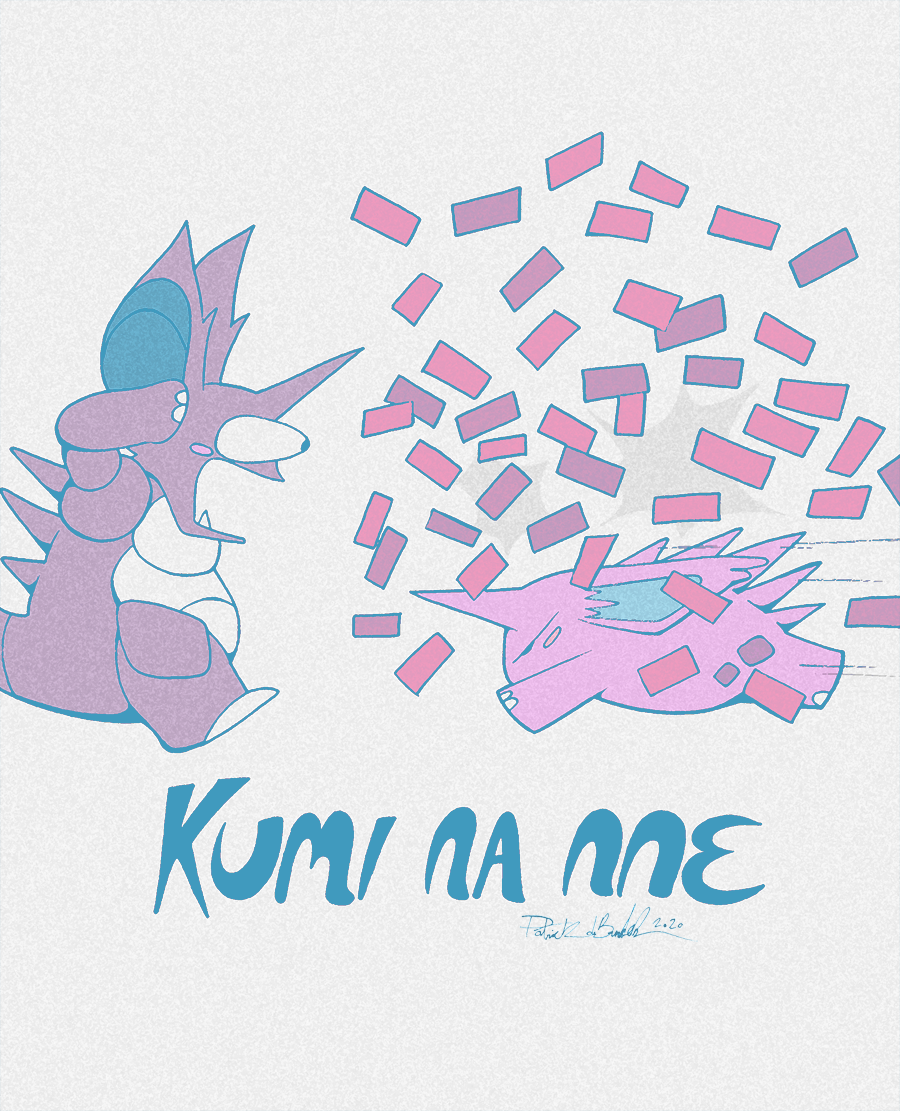 Aqua Bunny is now 15 years old. At this point you have to wonder "what in the world does a relic like this still exist for", and this update'll show you just why! More after the break.

So Aqua Bunny (two words. TWO WORDS!) is 15 now. Old enough to not be considered a small child anymore that's for sure. Might as well keep going to 20 at this rate, and with how long it takes to complete large scale projects that's... unfortunately likely, haha. Check out the fan art post for some brief thoughts, although it's nothing poignant.

However, there's a reason why I'll keep the lights on for many years to come, as well as add new content in the present time, and that's to keep a record of all the effort that fans of Nidos (or other things) have put into the works that you'll find here. Take for example, the updated games page, now with all the games submitted by fans of the site over the years! I can't say I ever expected to have even that many games listed on a page, it's more than you'd expect for a Nido site.

If I may showcase one game in particular in this update, it would be Permission Slip-Up by Smash-Cooper. The game is written more for a teen and up audience, but it's very well put together. I don't know how to describe it outside of strange and witty, but you'll be entertained all the same. It's a shame it wasn't longer, but due to it being a contest entry, if anything, caused it to exist at all in a way that not having a hard deadline wouldn't have. Whatever works to get you motivated!

Are you not entertained? Then how about an unexpected, but necessary blast from the past. Several of them, in fact!

Come on, you remember this oldie but goodie, right? If not, prepare to travel back in time as Web Animations has now been filled out to include my Flash animations AND a bunch of my gifs Creative Worlds! If you really feel nostalgic for the 2000s, or want to see a healthy dose of my works that pre-date Aqua Bunny (two words), re-exported with higher sound quality. I realize this has little to do with Nidos, let alone Pokemon, aside from a few gifs like Super Smash Bros Brawl: Nidorina, but there's a reason for the additions. With Flash Player being taken behind the shed at the end of the year, and with me having no plans to update the actual Creative Worlds page anymore, the only way to preserve these animations WITH the interactive UI intact is to host them here on a site that uses Ruffle. All animations have been tested, and they all play and do what they're supposed to. Additionally, a lot of the animations just didn't play anymore on the old site anyway due to a URL check that would give you a sort of anti-piracy message, so I had to get rid of those so that they can be viewed until I stop paying for hosting. Now they'll live on and on right here.... and possibly Newgrounds. I dunno, I have no control over what those guys are prioritizin'.

I'm not done yet! There's still more along the way coming to an update near you. "What else is there", you ask? You'll just have to come back to find out!