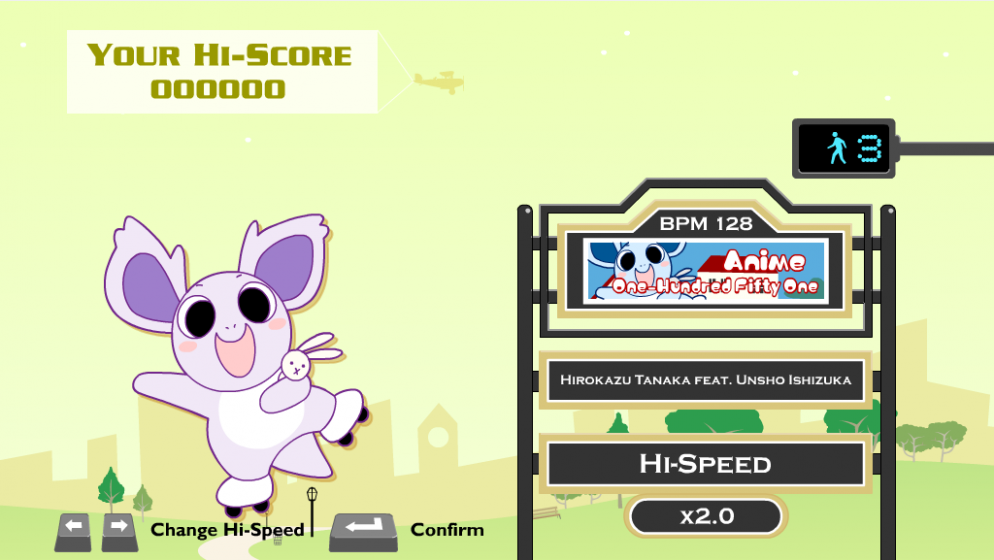 Fixed version of Rhythmic Pop'n 3 Button Demo uploaded and the rar has been replaced on the respective page. I also double checked on other hardware this time, it should be good to go!

After months of... issues and a little bit of panic, as well as a site that wasn't working entirely the way it should be, I finally have control of Aqua Bunny back, and with the site running on new, overhauled backend software, content that had to be held back can finally be posted. To prove that I wasn't sitting on my butt the whole time this year, there's a lot of work on display here. Let's get into it!

First and foremost, searching finally works. You don't even have to type in the whole tag, just part of it will bring you results. If you want to look up characters or artists, now you can do that. However, search results are pulled up out of order for reasons beyond me or even the web developer, but we can take a look into that later. I'm just glad it's functional! Speaking of "functional", Ruffle, the Flash Player emulator, is now up and running, meaning you can watch Rainy~Struck By the Rain in German and play an updated(!) version of Crane Crazy all you want until that falls apart, too, 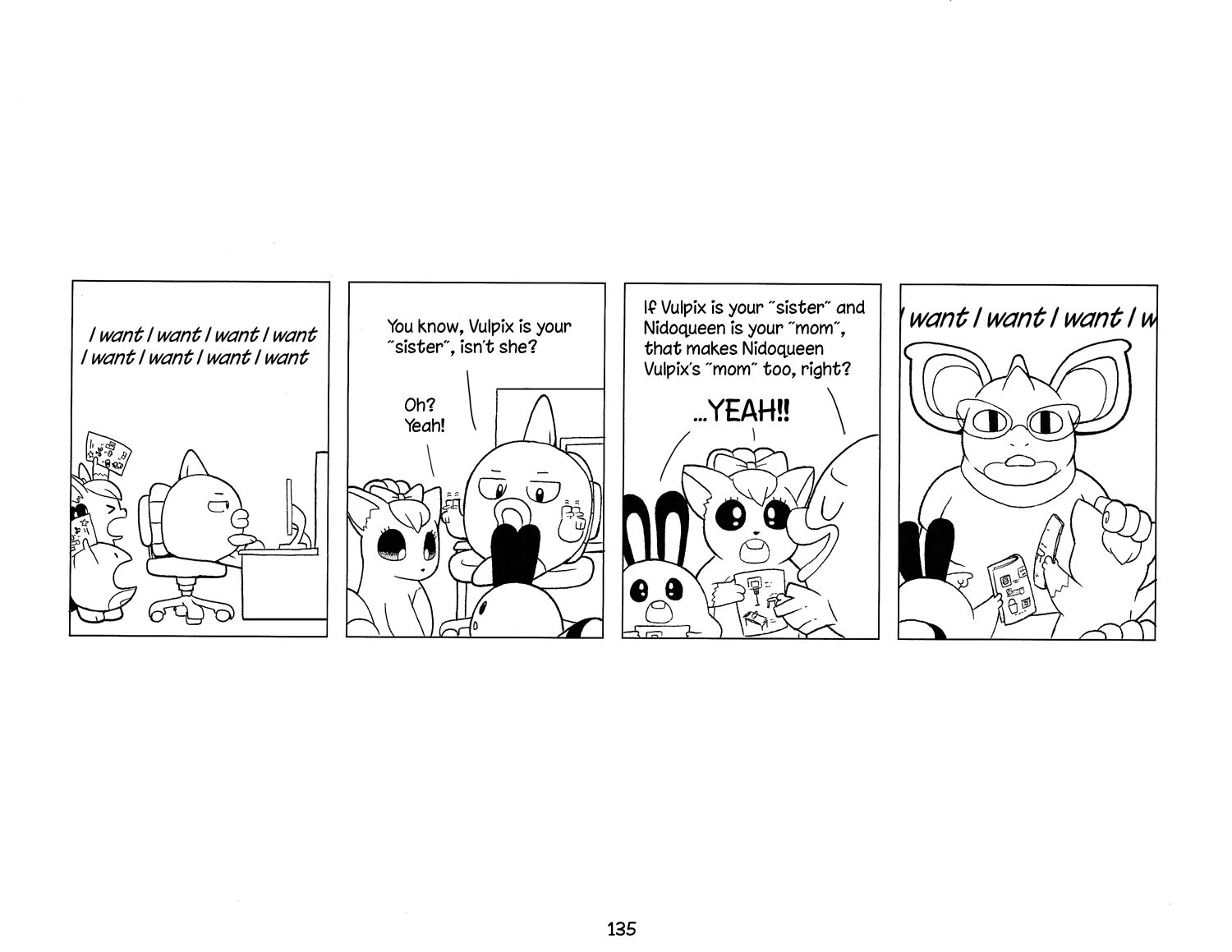 No, you have not seen this page before, which can only mean that She's One of a Kind, Kine has finally been updated with fresh pages. What's more, this set of pages uploaded includes the last of all the old comics, meaning that 8 years later, we can finally see what's next for the characters while exploring character relationships, seeing how things change and of course, finally seeing the Schneider family as a whole, in present time. I've been sitting on this for a long time and I am eager to get these stories out there!

Also, the way comics are presented may change for better reading optimization, but that's for a later date, and I'll go over that more as it becomes relevant.

Now for the meat. I've been doing a lot this year, and I felt like a combination of both pressure to beat the Flash Player doomsday clock as well as refresh and update things for version 3 of Aqua Bunny was enough to inspire me to update the games, too, with content that the vast majority has yet to experience. If you head over to the games page, you'll see new versions of Crane Crazy, Rhythmic Pop'n, and content from the now cancelled Love-Love Monster project that was only available to few, as well as classics like Tile Gallery and WarioWare DIY, which if you weren't aware, you can now play for yourself on your computer after you follow several steps in between ahem. Notes about what to expect in these updated games are included on the pages, and I may go into specific detail on the Pastel Poison wiki. For heaven's sake humor me and try them out, you wouldn't believe how much time it takes just to update a game.

And if you wondered why that was there, the Fan Music page has also been updated to show you exactly what I'll be using it for. Sure, it's one example, but you get the picture. When custom music and arrangements are made (typically by me) and used in Aqua Bunny projects, you may be able to find a download of that song there, so expect some Kirby music I guess.

There are other games still to come, including the ones made for the celebration contest in 2017 that few have experienced, as well as more updated material for version 3 of Aqua Bunny. What could it be? The next update will be on Sunday the 13th, Aqua Bunny's anniversary, which should give me ample time to prepare, so check back then!

Also, if you are having issues or find some odd quirks with the site, please let me know. The way things work with the current software the site runs on is quite different.